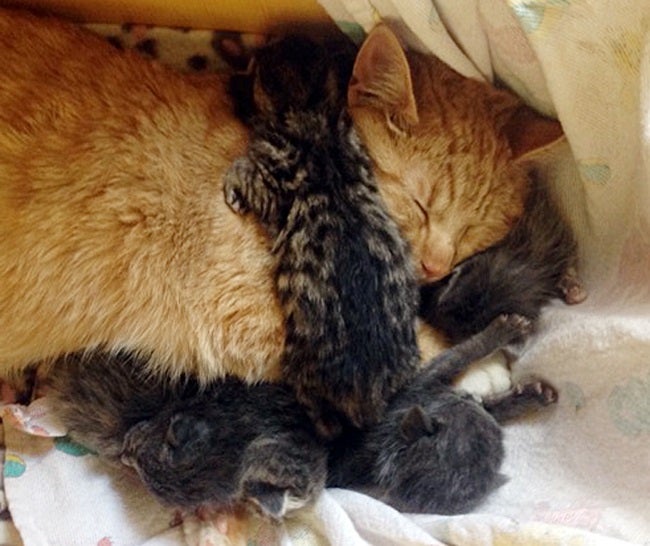 Kittens may be cute but they can also be dangerous.

A woman from Ohio claimed that she went blind in one eye after her cat licked her.

In a report from CNN, Janese Walters said that she only thought that she had pink eye.

“I woke up one day and I couldn’t see out of my left eye. I looked in the mirror and I thought I had pink eye or something,” Walters said.

She said doctors were puzzled about what caused her blindness until she told them about her pet cat.

Walters was diagnosed with “cat scratch disease,” Dr. Kris Brickman of the University of Toledo’s College of Medicine and Life Sciences told local television network WTOL. The disease is contracted by humans when a cat passes a bacteria called Bartonella henselae through saliva or fur.

About 40 percent of cats carry the bacteria which can also cause liver problems and meningitis, Brackman said.

According to the US Center for Disease Control and Prevention, the symptoms of cat scratch disease include fever, enlarged, tender lymph nodes and a pustule in the affected area.

The doctor said the disease could be prevented if a pet owner washes his hands after playing with cats and prevent cats from licking open wounds.

For Walters, she wants her experience to warn cat owners of dangers posed by their pets.