Makati mayor holding P13.2M in trust for his children 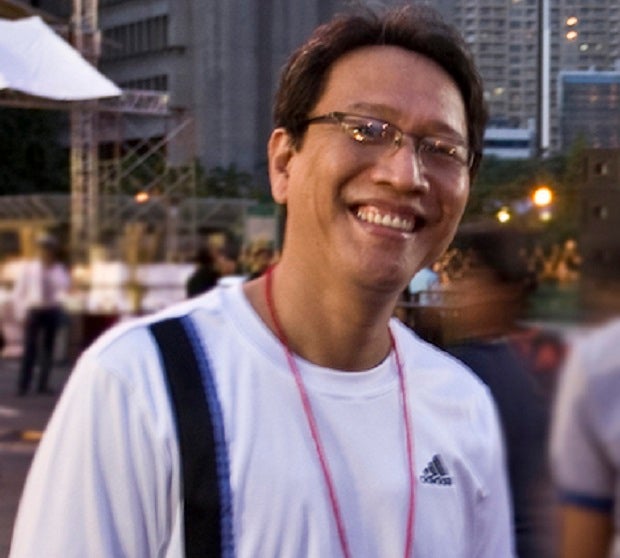 Makati City spokesman Joey Salgado said that based on records, as of Dec. 31, 2014, Mayor Jejomar Erwin “Junjun” Binay had about P13.2 million to his name, and held in trust on behalf of his children.

“The mayor obtained a P25-million loan. The proceeds of this loan were used to pay off a P5-million personal loan. The balance was used for investments,” Salgado added.

He also explained that the monthly payments for the interest on the loan were “regularly being paid.”

“Since the future earnings from his investments will be used to pay off the loan principal, the P25-million loan is renewed or ‘rolled over’ on a monthly basis,” Salgado said.

The amounts were all reportedly indicated in the mayor’s statement of assets, liabilities and net worth (SALN) and were not ill-gotten, he said, responding to the Anti-Money Laundering Council (AMLC) report on the mayor’s bank loan.

“What is unfortunate is that the AMLC again failed to recognize by simple due diligence that some of the accounts it asked the CA (Court of Appeals) to freeze were accounts held in trust on behalf of the mayor’s children, the youngest of whom is only 5 years old,” Salgado said.

The mayor lost his wife five years ago.

Salgado also slammed the release of the confidential AMLC report which he claimed was done “in a striptease manner.”

“It only shows that the parties behind the leak are intent on painting a negative image of the Binays based on findings that are erroneous and one-sided.”

Binay’s camp said the AMLC should also be asked to explain how copies of the report were leaked to former Makati Vice Mayor Ernesto Mercado despite confidentiality provisions.

“The confidentiality provisions in the law are intended to protect the parties being investigated from unfair and harsh judgement as well as the integrity of the banking system. The report is being used to malign and persecute the Binay family a year before the 2016 elections. This greatly undermines the intent of the law. The AMLC has become a tool for politics,” Salgado noted.

He maintained that they have not yet received a copy of the report despite repeated requests and with it being circulated to members of the media by Mercado.