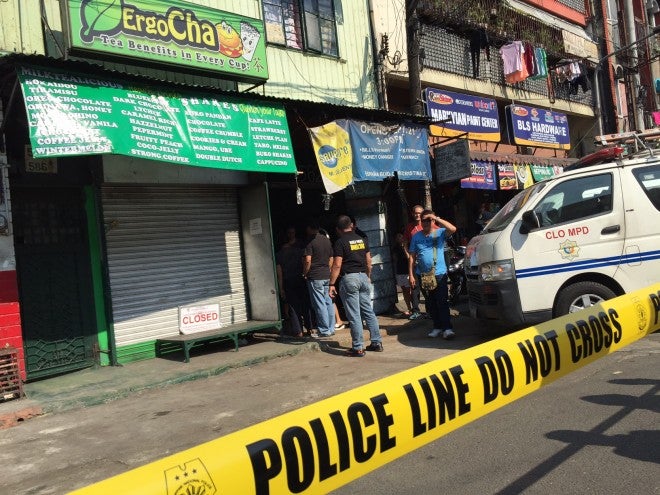 The customer who died after drinking an alleged poisoned milk tea in Sampaloc, Manila, was laid to rest on Saturday morning.

Suzaine Dagohoy was buried in a public cemetery in Sta. Cruz town in Zambales after she was given necrological services at Barangay (village) Biay where she once served as a village councilor.

On April 9, Dagohoy and her boyfriend Arnold Aydalla ordered a “Hokkaido”-flavored milk tea from ErgoCha Milk Tea House in Manila but complained to the owner that the drink they ordered tasted different.

The owner of the tea house, William Abrigo, denied the claim and even tasted the milk tea for himself.

Both Abrigo and Dagohoy fainted after taking a sip of the beverage while Aydalla experienced dizziness. All three were rushed to Ospital ng Sampaloc but two were declared dead hours later.

Aydalla was in a critical condition but survived and discharged from the hospital.

According to the preliminary findings of the Department of Health (DOH), it did not find any toxic substance in the milk tea. The DOH and the Food and Drug Administration (FDA) are still conducting further tests to determine the cause of the deaths of Dagohoy and Abrigo.

On Friday, the son of a milk tea shop owner, Lloyd, denied he brought a chemical to their store, which claimed the lives of his father and a customer. RC