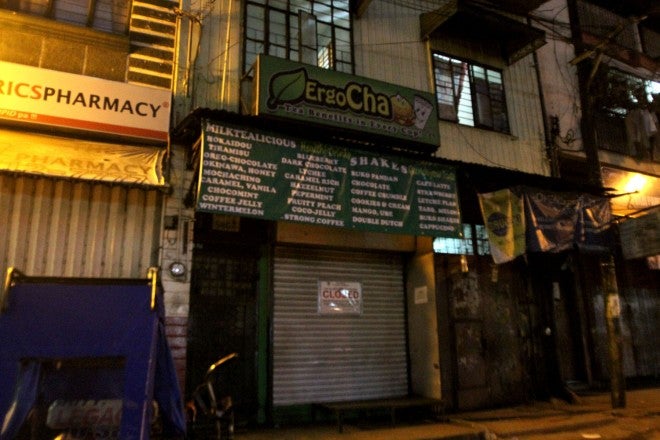 NO MILK TEA TODAY ErgoCha, on Bustillos Street in Sampaloc, Manila, is closed by authorities after the sudden deaths of its owner and a customer and the poisoning of another who reportedly drank milk tea sold in the shop. RICHARD A. REYES

“Too fast, too quick and too fatal.” And they only sipped milk tea.

Two people are dead after sipping milk tea with a powder flavoring called “Hokkaido” in a Manila eatery. A third victim is recovering and the police are investigating.

Dr. Benjamin Yson, head of the city health department of Manila, said the incident happened “too fast, too quick and too fatal” that the victims were not able to leave the premises of ErgoCha Milk Tea House on Bustillos Street in Sampaloc for the hospital right away.

On Thursday, within three minutes of consuming the Hokkaido-flavored milk tea that he himself had prepared, shop owner William Abrigo collapsed on the floor of the eatery.

Earlier, before Abrigo collapsed, customer Suzaine Dagohoy and her boyfriend Arnold Aydalla had complained the milk tea that Abrigo had served them was foul-tasting.

This prompted the store owner to taste the drink.

Dagohoy died two hours after Abrigo had collapsed, according to the police. Aydalla was later described as in a stable condition.

Milk tea was considered the biggest food or beverage trend in 2011 as tea shops have sprouted all over the Metro. Most milk tea shops originated from China and Taiwan, where ingredients such as the tea leaves are shipped to give an authentic taste. A regular milk tea is made of tea powder or syrup, milk and pearls (sago). 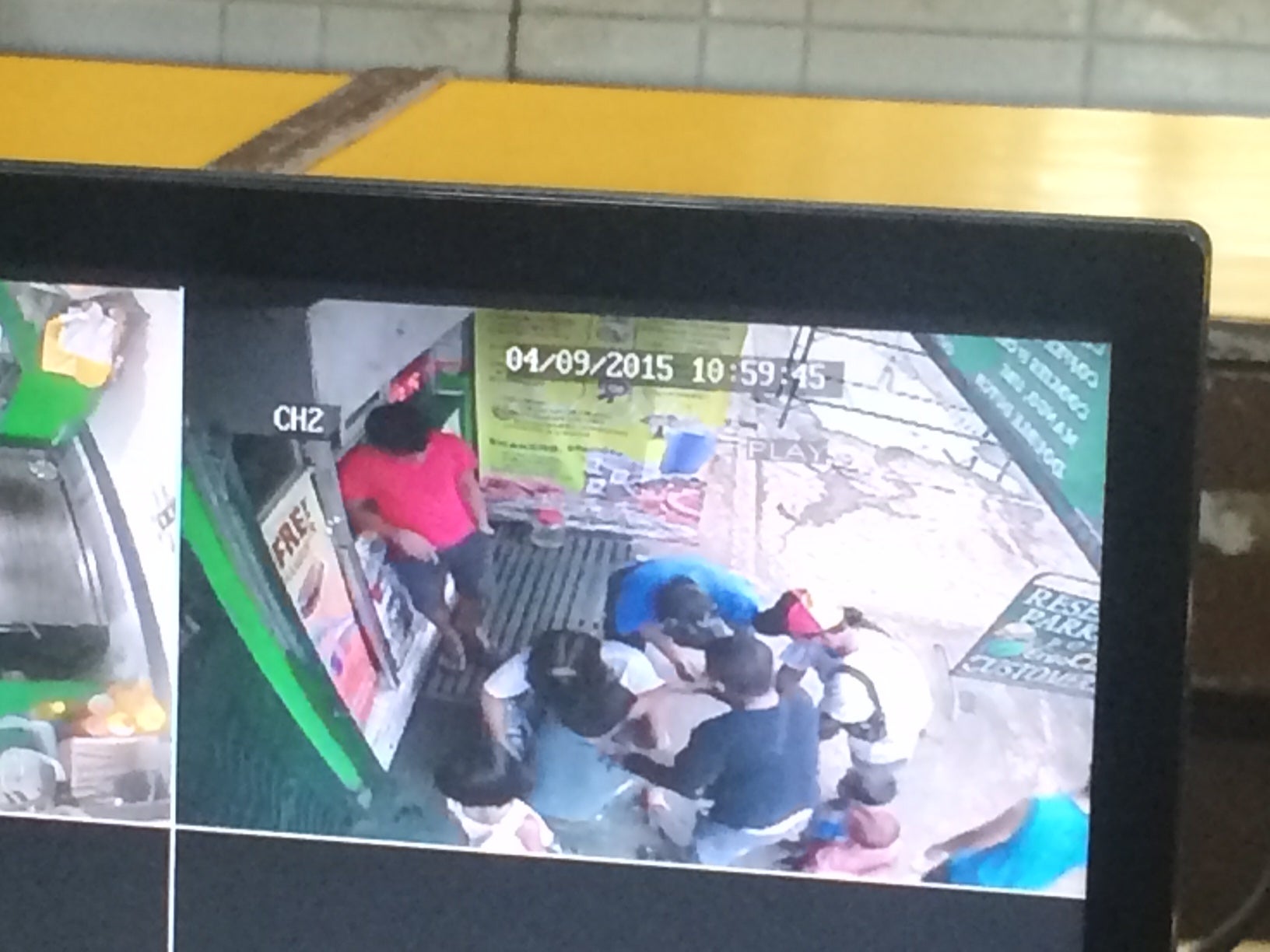 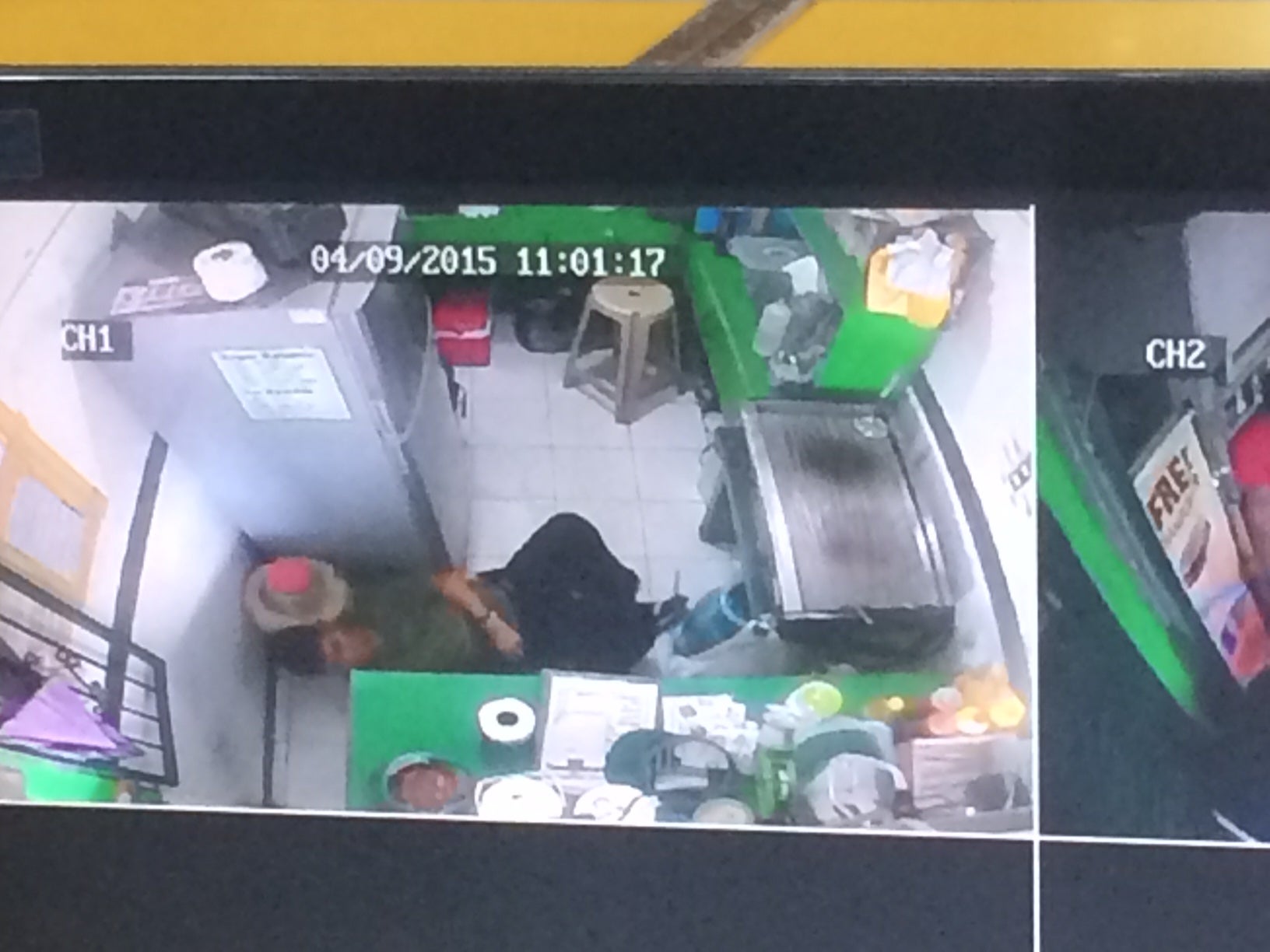 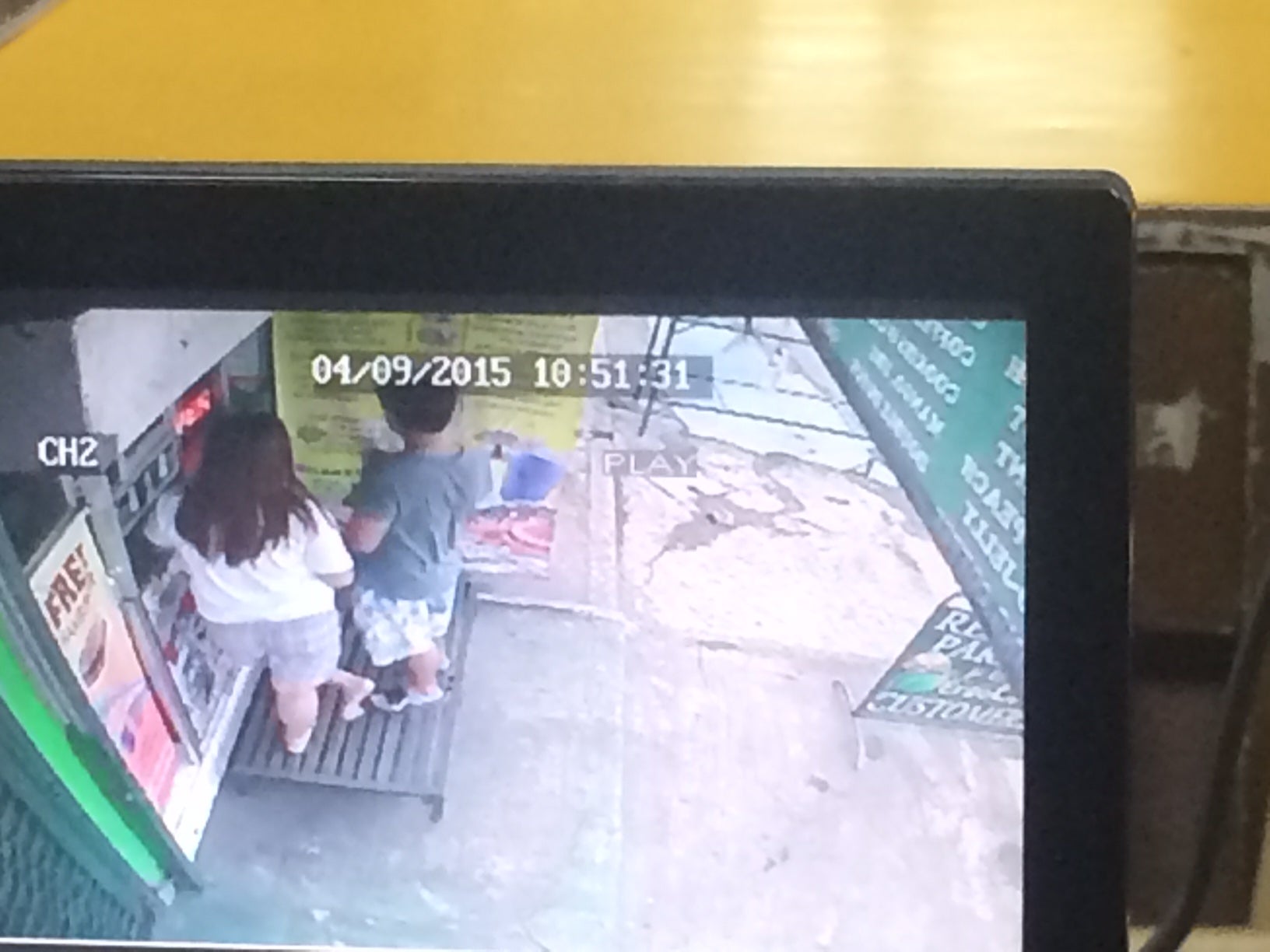 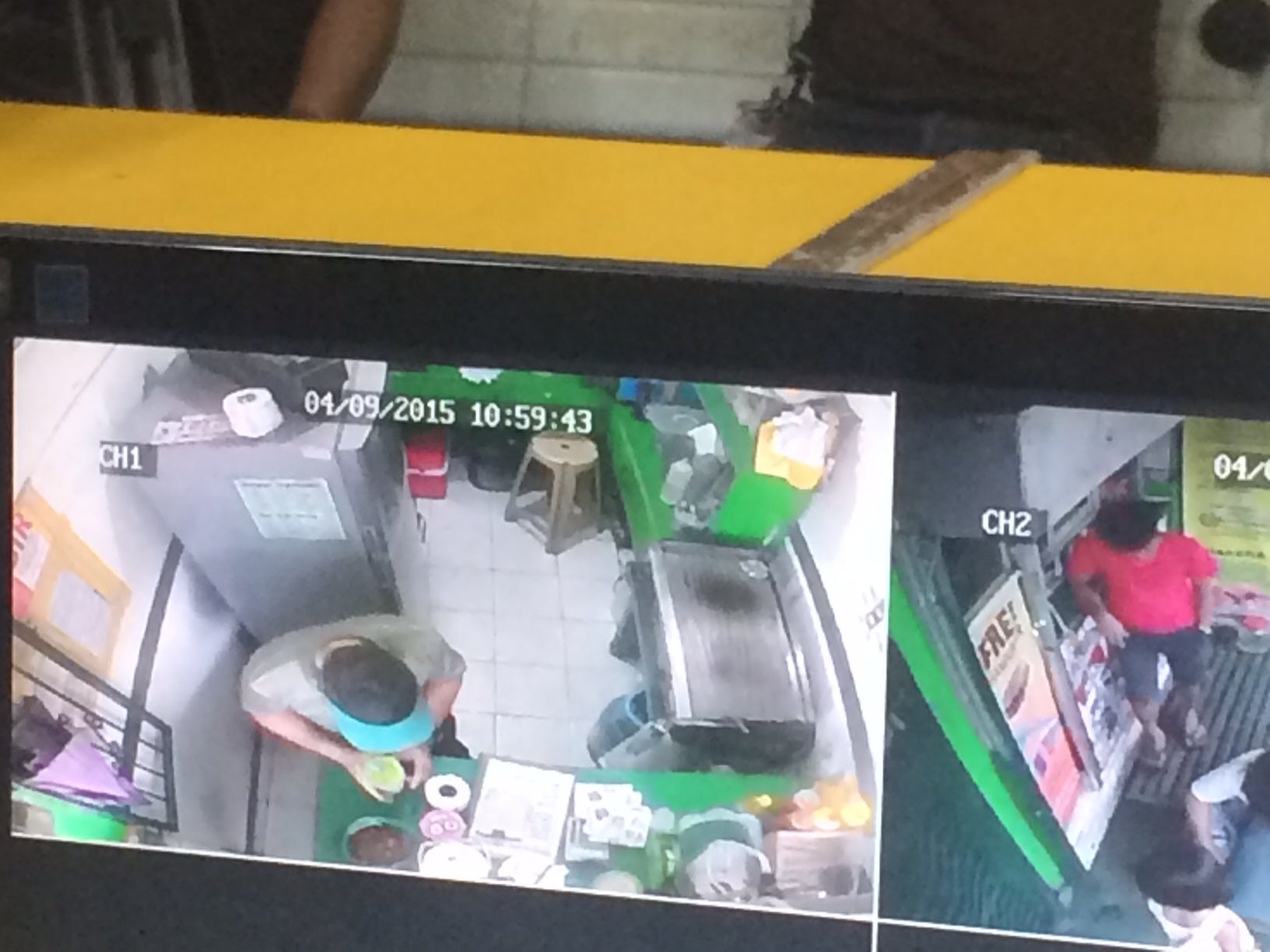 Asked yesterday if lack of sanitation at the place was a possible cause of the deaths, Yson said those who suffered from poor sanitation usually experienced diarrhea, vomiting and an upset stomach—circumstances that were absent in the cases.

“But until we have the results of the specimens sent to the BFAD (Bureau of Food and Drugs), we can’t really say what happened,” Yson told the Inquirer in a phone interview.

According to SPO2 Jonathan Bautista, Dagohoy and Aydalla were Abrigo’s first customers that day in his 10-square-meter stall.

The police officer said Abrigo’s help, Joseph Garnacio, had been told to make the drinks but during the time of the incident, Garnacio was sent out by his employer so he could have lunch.