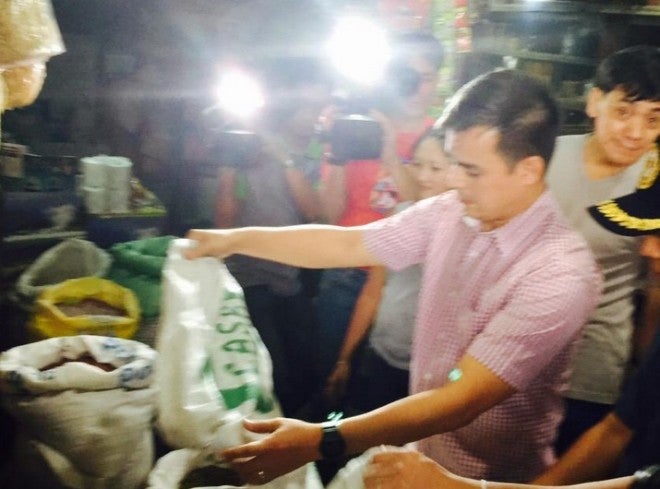 Photo by Ruel Perez/Radyo Inquirer 990AM

The Manila city government has ordered the inspection of food establishments in the University Belt area following the death of two people allegedly due to food poisoning.

Radyo Inquirer 990AM on Friday reported that Manila City Vice Mayor Isko Moreno ordered the Bureau of Permits to visit food stalls and fast-food chains in the area to ensure that they have the necessary documents required for them to operate.

Moreno said another aim of the inspection is to ensure that the establishments and the food that they sell are clean.

The report said investigators are looking into the possibility that the lack of proper labeling of containers was to blame for the alleged poisoning of customer Suzanne Dagohoy and owner William Abrigo. The two died after drinking milk tea from a tea house in Manila. IDL