Iqbal refuses to confirm or deny he is ‘Datucan M. Abas’ 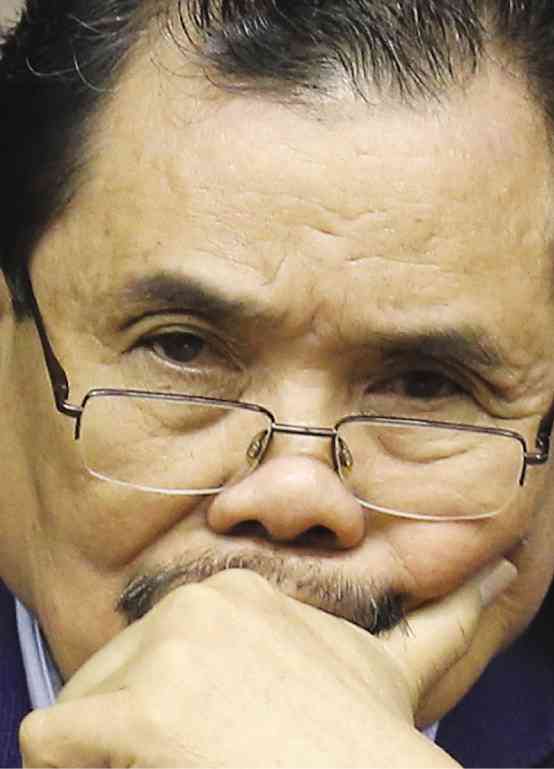 Speaking to the Philippine Daily Inquirer by phone, Iqbal said his counterparts in the government knew his real name but still, he would not make it public, at least for now.

“I was interviewed on radio and I would not confirm or deny that,” he said.

Talking to Radyo Inquirer 990AM, Iqbal said, “We can imagine what Senator Cayetano’s real objective is.”

Iqbal has admitted to the Senate that he has been using many aliases to protect himself and his family.

But Iqbal said he could not confirm the claims of the former governor because the information did not come from him.

He said he was puzzled by Cayetano’s motive for trying to reveal his name.

“What is his motive? Was it to derail the peace process?” he asked.

He maintained that his real identity was a non-issue and several lawmakers, including Senator Franklin Drilon agreed with him.

Iqbal said he had been with the revolutionary movement in Mindanao for 42 years and that the government knew that he was not hiding anything.

He said Cayetano should not engage in personal attacks.

Asked if Cayetano has gone too far, Iqbal said he no longer wanted to respond to “childish matters.”