Editor in chief John Nery thanked the Lyceum community and said being recognized as the best news website was “a real honor.”

Nery also thanked the INQUIRER.net team which he said was composed of young people given real responsibilities. 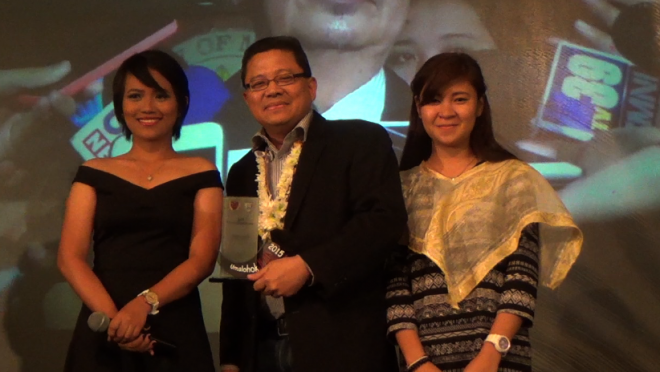 He also thanked the core readers of INQUIRER.net as well as its growing number of readers.

“I think the award proves that we provide our readers the mix of stories that they needed, news as well as other forms of information,” Nery said.