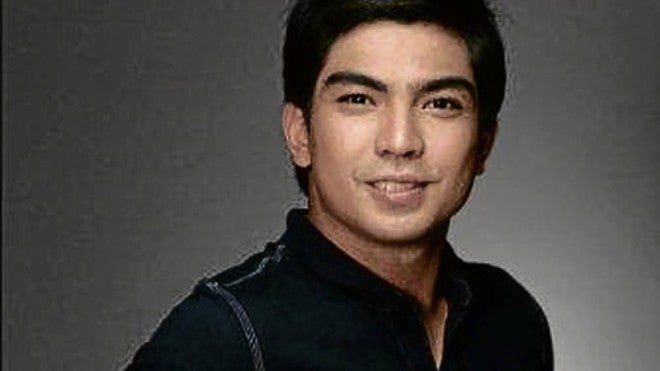 “He sustained a gun shot that went through his upper right chest. I don’t know how it happened,” Remulla said in a phone interview on Saturday. “He’s alive.”

The vice governor is confined at Asian Hospital and Medical Center in Muntinlupa City, according to talent manager and Revilla family friend Lolit Solis.

She told the Inquirer the younger Revilla was hit hard by his father’s incarceration due to the pork barrel scam.

Solis declined to give further details. “Let’s wait. It’s too painful,” she said. “I’m crying over what happened.”

Remulla said the incident happened “this (Saturday) morning,” although he did not provide any more details as of this time.