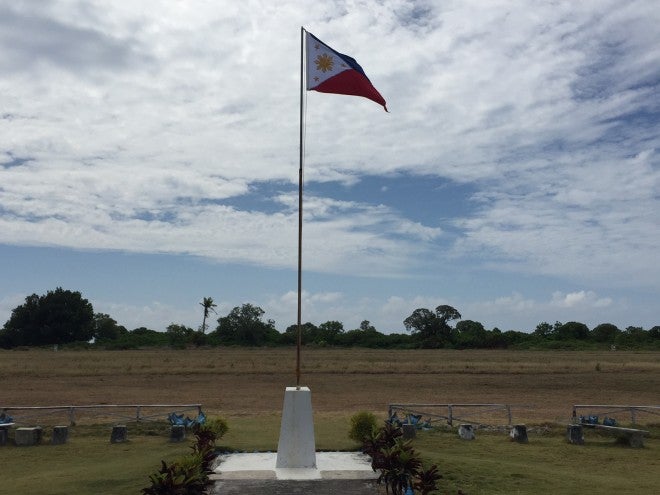 KALAYAAN ISLANDS, Philippines—The 1986 Edsa revolution was celebrated even on the island of Pag-asa, a disputed territory in the West Philippine Sea (South China Sea) caught in the crosshairs of powerful Asian neighbors.

The military, led by Western Command chief Alexander Lopez, together with members of the provincial government of Palawan, headed to the island on Wednesday to celebrate the Edsa people power revolution and the anniversary of Wescom.

Lopez said the message of Edsa was fitting for Pag-asa—hope and freedom.

Aside from the gift-giving to residents and soldiers, a Mass was also held and children were treated to Jollibee.

Fresh supplies were also delivered to residents and troops stationed on the island.

Pag-asa is a fifth class municipality with a population of about 200. It is the largest Philippine-occupied island in the Kalayaan Island Group (Spratlys). 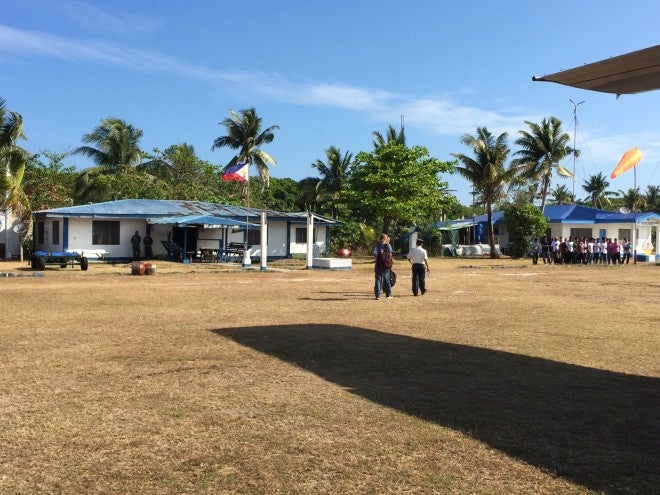 Pag-asa, a fifth class municipality in Palawan located in the West Philippine Sea (South China Sea), has a population of about 200. 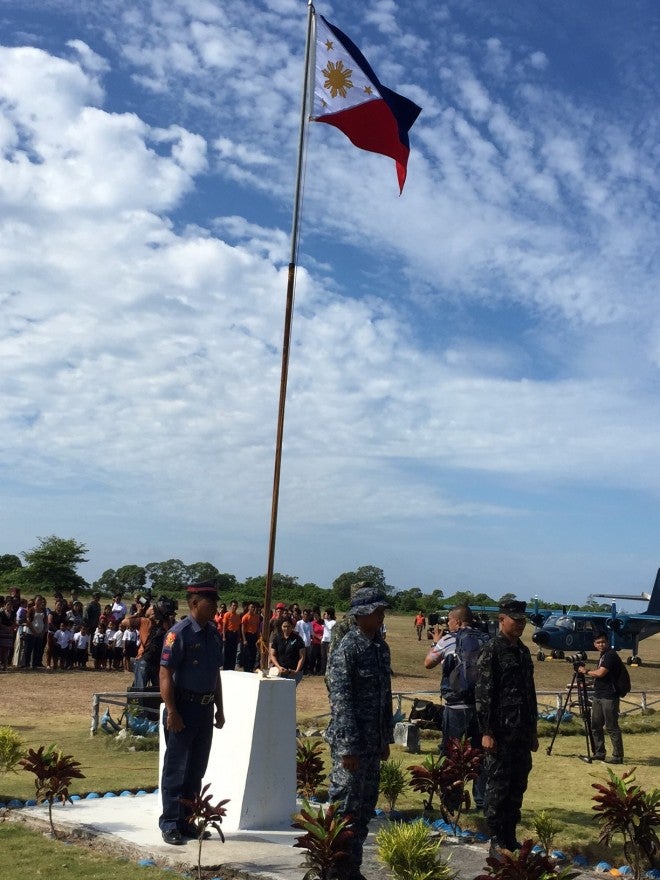 A flag-raising ceremony was held in Pag-asa on Wednesday, Feb. 25, during the Edsa people power revolution anniversary. 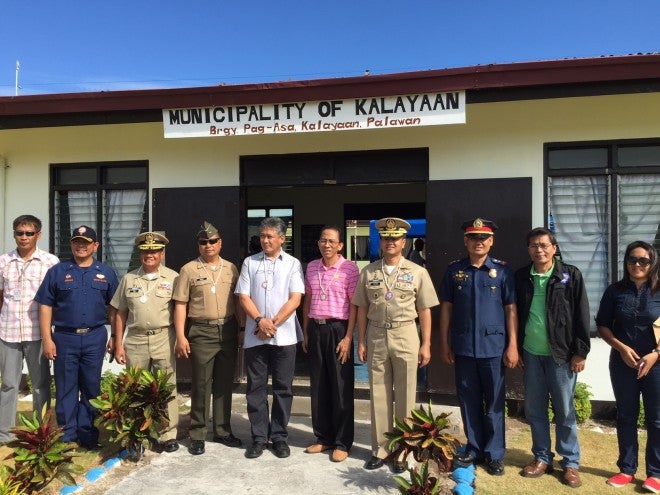 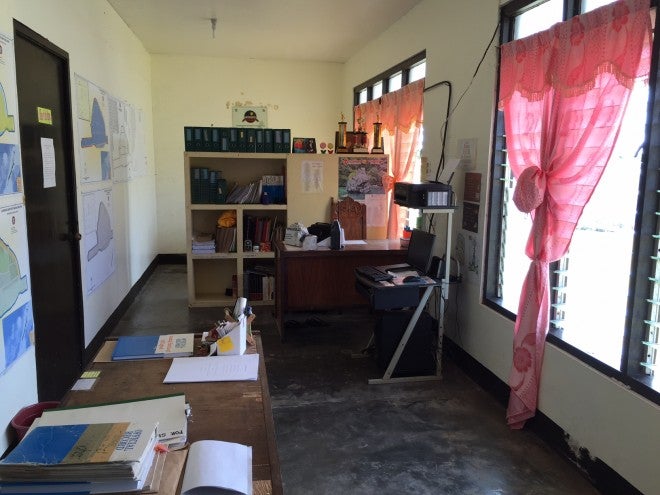 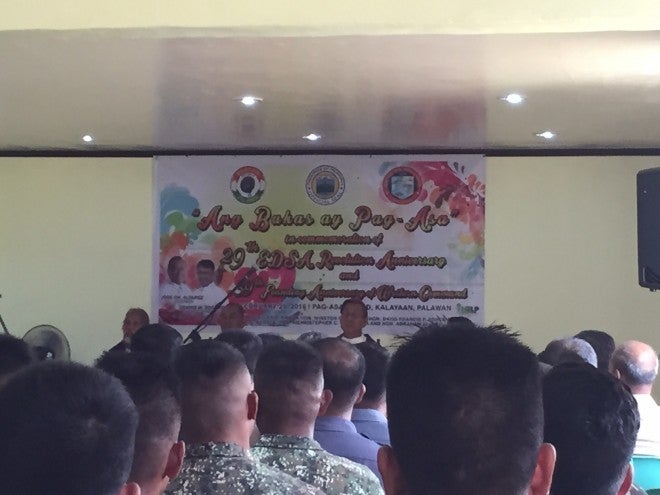 A Mass was held in commemoration of the 29th Edsa anniversary and 39th anniversary of Western Command. 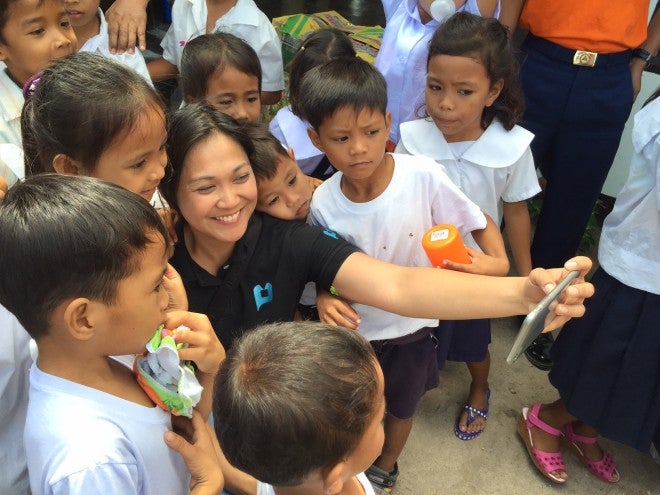 The children of Pag-asa pose with guests during the Edsa anniversary. 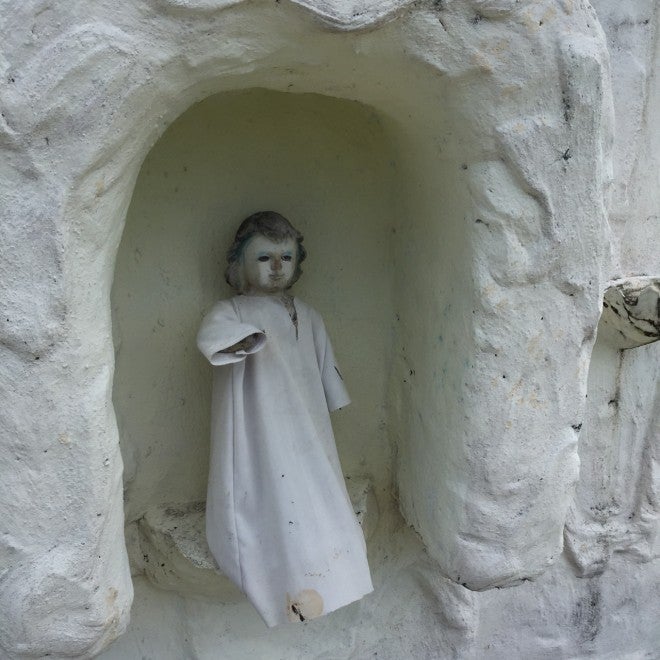 An image of the Sto. Niño located near the town office in Pag-asa island 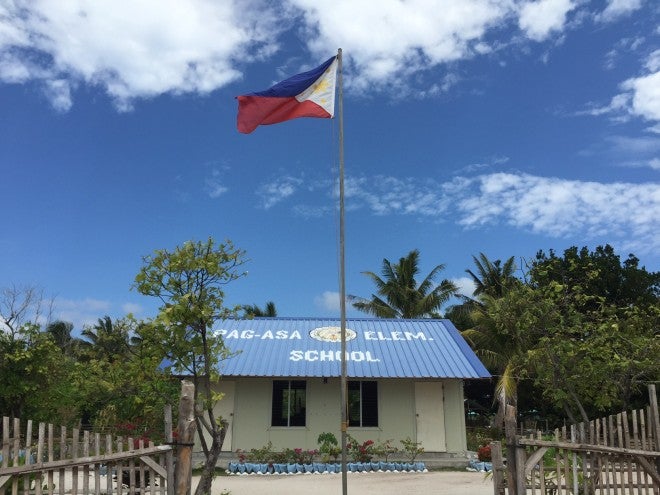 Pag-asa Elementary School, the only school on the island, was built in 2012. 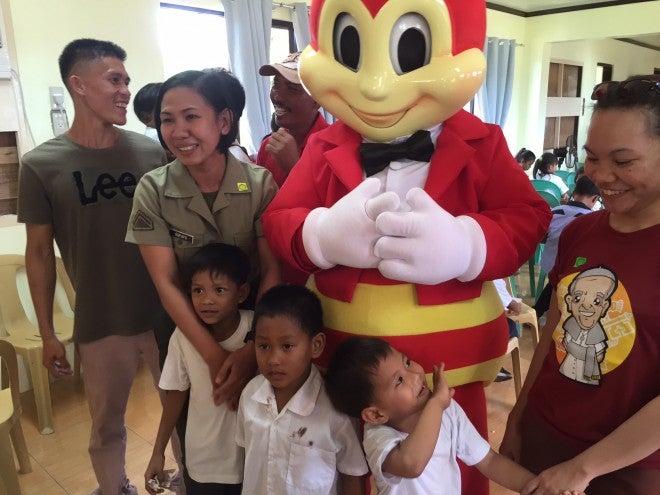 Residents of Pag-asa were treated to Jollibee meals and to the presence of its mascot, a first on the island. 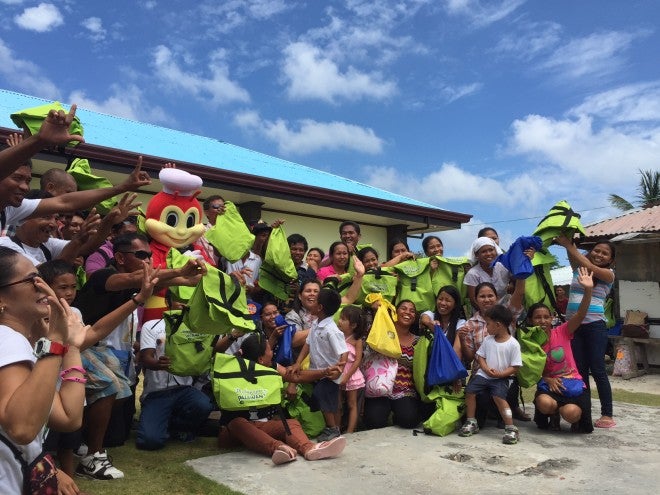 A gift-giving event was held for the residents and soldiers of Pag-asa Island as part of the Edsa and Wescom anniversary. 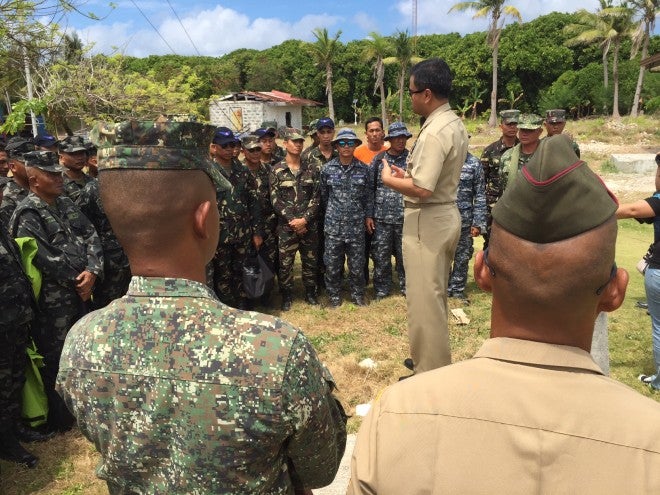 The Western Command chief gives a traditional “talk to men” to the soldiers stationed on Pag-asa Island. 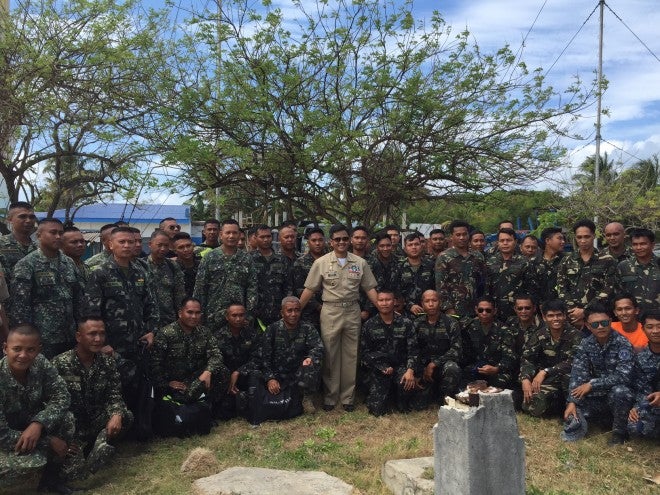 Vice Adm. Alexander Lopez with the soldiers stationed in Pag-asa