MANILA, Philippines—The Supreme Court denied with finality the appeal of Laguna Gov. Emilio Ramon “ER” Ejercito to reverse the Commission on Election’s (Comelec) order finding him guilty of election overspending during the 2013 midterm elections and removing him from his post. 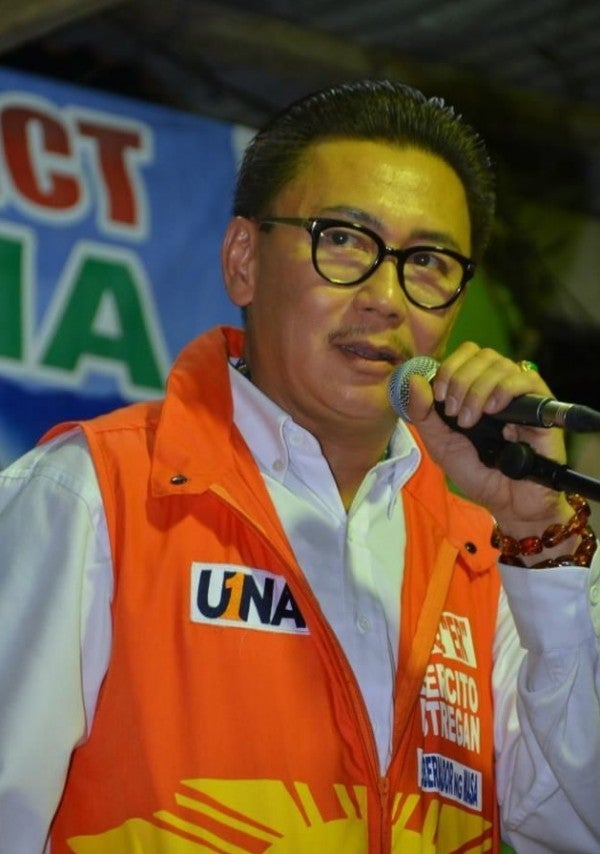 On May 23, Ejercito asked the high court to reverse the decision of the Comelec citing grave abuse of discretion for disqualifying him based only on a mere request (not a complaint) to initiate a criminal proceeding.

“The Comelec assumed that the case was for his disqualification contrary to Section 68 of the Omnibus Election Code,” Ejercito said.

Section 68 of the Omnibus Election Code requires that “a party is declared by final decision of a competent court guilty of or found by the Commission of … spent in his election campaign an amount in excess of that allowed by this Code … shall be disqualified from continuing as a candidate or if he has been elected, from holding the office.”

Ejercito is questioning the May 1, 2014, resolution of the Comelec.

The Comelec held that Ejercito spent up to  P23,563,365.28 for his campaign despite that he is only authorized to spend P4,576,566 or P3 for every voter registered voter in his province.