Woman falls to death after marriage proposal on a cliff 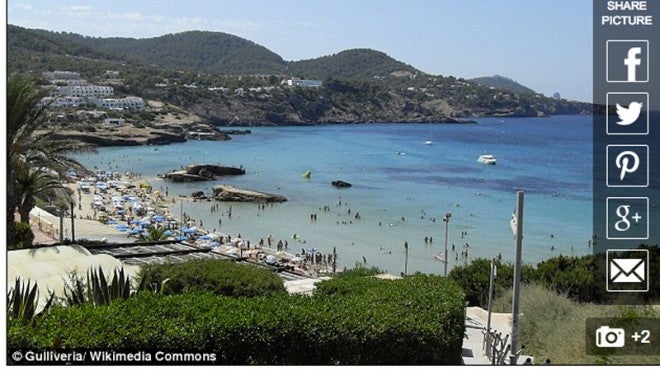 MANILA, Philippines–A woman died after she fell off a cliff in Ibiza seconds after her boyfriend made a marriage proposal.

Dimitrina Dimitrova jumped up in excitement after her boyfriend proposed to her on top of a cliff in Ibiza, Spain, according to a report of MailOnline.

The report, quoting police officials, said the 29-year-old woman from Bulgaria lost her balance and tragically fell off the 65-foot cliff.

Her boyfriend has been working in Ibiza and Dimitrova arrived two days before the accident, the report said.

She initially survived the accident but later died from heart attack and physical injuries as the paramedics arrived, the report added.