Drilon: Collect toll only once 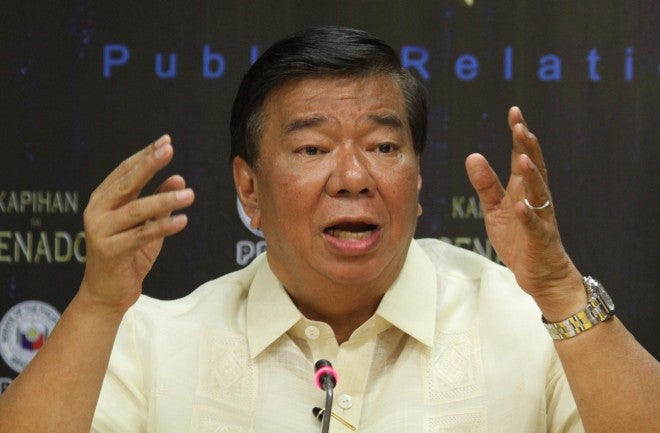 The idea, Drilon said, was to ensure smooth, hitch-free driving up north.

Drilon directed the officials to speed up crafting an integration plan beginning with the signing of an agreement in his Senate office on Feb. 12.

“The integration of the NLEx and SCTEx toll systems will benefit commuters, especially in saving travel time and fuel and increasing the convenience of those driving through the tollways,” he said.

Drilon was a victim of tollway traffic, enduring an 11-hour car ride to Baguio City during the recent Christmas holiday thanks to the slow collection of tolls at the NLEx and SCTEx.

Shortly after, Minority Leader Vicente Sotto III filed a resolution proposing toll-free passage at the expressways during holidays to avoid congestion at the tollgates.

The NLEx is linked to the SCTEx and the Tarlac-Pangasinan-La Union Expressway (TPLEx).

“We cannot understand why we have to make five stops going to Subic and four stops going to Tarlac just to pay toll, when we can make things better and simpler by allowing commuters to pay in full at only one toll plaza,” he said.–TJ Burgonio