‘I was brokenhearted; Pope John Paul II healed my heart’ 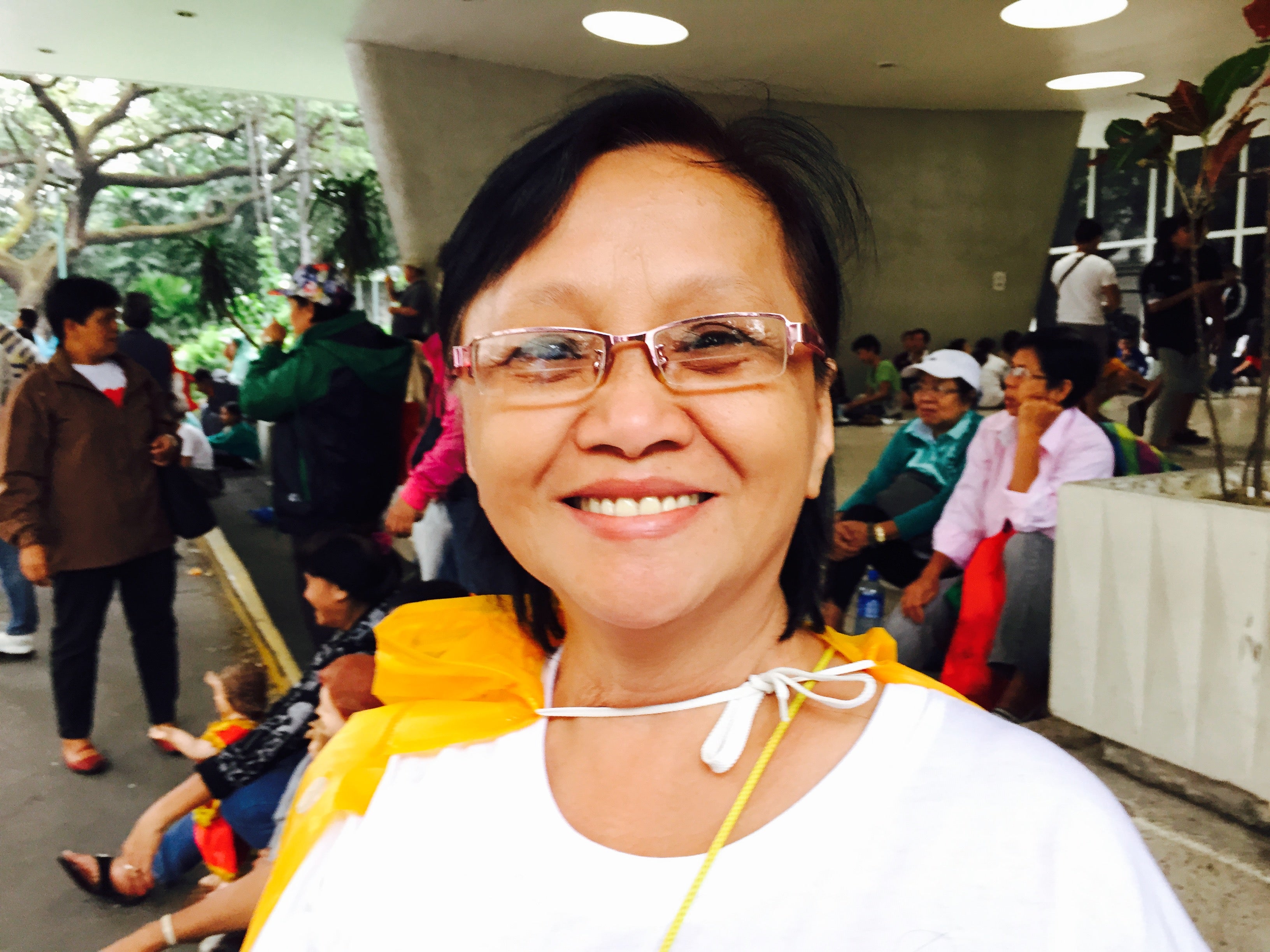 Lucila de Jesus, 60, said St. John Paul II has blessed her. She was one of the thousands who welcomed the then pope during his visit to the Philippines in 1981. NESTOR CORRALES

MANILA, Philippines—“Saint John Paul II healed my heart,” a teary-eyed Lucila de Jesus recalled during her encounter with then Pope and now Saint John Paul II during his visit at the University of Santo Tomas (UST) in 1981.

De Jesus was among the tens of thousands of Filipinos who warmly welcomed then Pope John Paul II at the pontifical university of the Philippines.

“I was brokenhearted then,” De Jesus told INQUIRER.net, adding she fervently prayed to Saint John Paul II to heal her heart.

“Whenever I remember that prayer, I always smile knowing that the Pope indeed healed my heart,” she said. 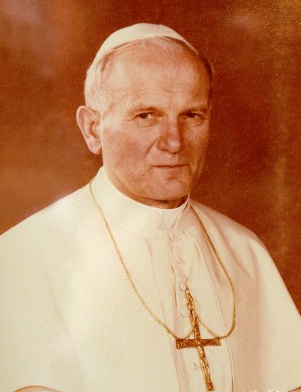 De Jesus, 60, said she was blessed with a happy family and grateful children.

34 years after her encounter with Pope John Paul II, De Jesus was again on the same ground where she whispered her prayer, UST, witnessing another historic visit of a pope.

She said she could no longer contain her excitement to see Pope Francis as she squeezed herself to the thousands of pilgrims who trooped to the university.

“I promised I will try to see the Pope,” she said.

But De Jesus, only about five feet tall, was not able to see the Pope as thousands of people swelled inside the grounds of UST.

She said she just prayed while the Pope was having a motorcade around the UST grounds.

According to her, she will eagerly wait along Ma. Orosa Street in Manila as Pope Francis passes by the area on his way to Luneta to say Mass before millions of Filipino pilgrims.

Asked about her prayer to the Pope, she said, “Good health, guidance and protection for my family.”

But she quickly added that apart from her personal prayer, she was praying also for the good health of the Pope.

She said she wanted to personally see the smile of the Pope, whom she described as moving.

On Sunday, January 18, millions of Filipinos trooped to Luneta amid rains brought by Tropical Storm “Amang” to give Pope Francis a warm welcome and to hear Mass with his Holiness.