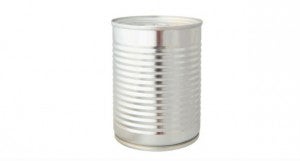 Alabama, United States — A principal in Alabama wants to stockpile cans of food such as corn and peas in classrooms so that students could throw them as weapons in a confrontation with a school intruder.

“We realize at first this may seem odd; however, it is a practice that would catch an intruder off guard,” she wrote in the letter, published by TV station WHNT.

“The canned food item could stun the intruder or even knock him out until the police arrive,” Holley wrote.

Using cans or other items as weapons would be a last resort for students unable to evacuate, Hodge said.

Teachers are taught to barricade classroom doors if an intruder is in the school, but if that fails, the cans and items such as textbooks could be used, she said.

“If somebody is going to force their way through, then as the last resort you would start throwing any objects you could get your hands on,” Hodge said.

Another teen wounded in US school shooting dies