EU funding in PH up to 325 million euros, Bangsamoro region to get bigger share 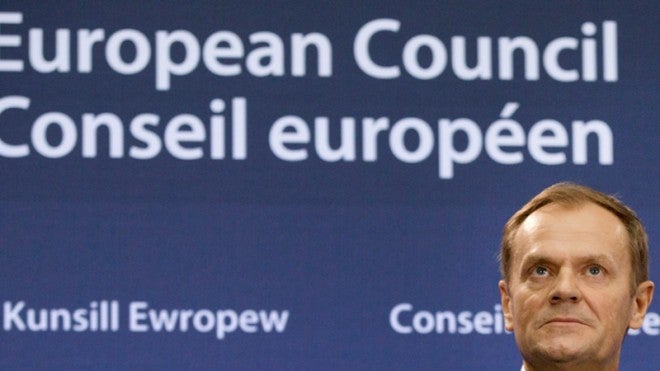 MANILA, Philippines–The European Union (EU) announced Tuesday that it will increase its financial development assistance in the Philippines from 130 million euros to 325 million euros.

The Bangsamoro region will receive a higher proportion of assistance compared with other areas in the country.

“The significant increase in aid has been granted in the context of the progressive improvement of governance under the current administration,” EU ambassador Guy Ledoux said in a press briefing.

“Emphasis will be on achieving concrete results and maximizing the impact of the EU funding provided to the benefit of Filipinos across the country,” he said.

The development of the Bangsamoro region will become a major funding priority of the EU, Ledoux said.

Ledoux and Rolando Tungapalan, deputy director general of National Economic and Development Authority (Neda), signed the 2015 Joint EU-Philippines Development Report which details the priority projects that will be funded.

Several EU member states will also be providing official development assistance on top of the assistance from the EU commission through their respective bilateral agreements.