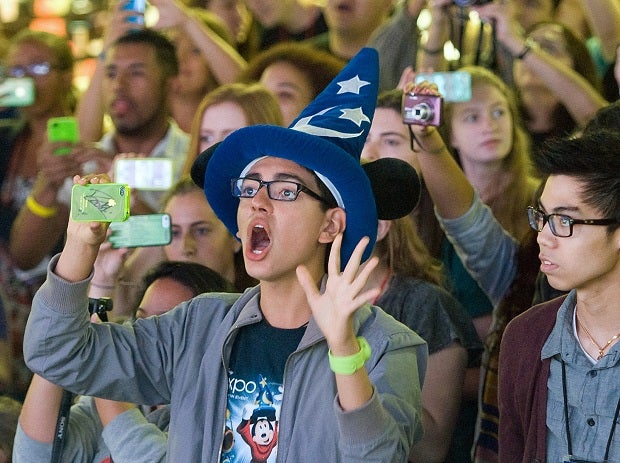 Three more California residents are suspected of having measles in cases still under investigation. All patients with confirmed or suspected cases of the illness visited Disneyland or Disney California Adventure between Dec. 15 and Dec. 20, according to the state’s Department of Public Health.

They likely got the airborne illness at one of the parks then, officials said, adding people can be infectious with measles for nine days. Those infected range from 8 months to 21 years old.

The seven Californians with confirmed cases are from five different areas of the state. Six were not vaccinated against the disease, including two who were too young to be vaccinated.

Dr. Ron Chapman, director of the state’s Department of Public Health, urged anyone who might have been exposed to check with a doctor.

“The best way to prevent measles and its spread is to get vaccinated,” he said in a statement.

According to the Centers for Disease Control and Prevention, measles is a highly contagious virus that lives in an infected person’s nose and throat mucus and spreads through coughing and sneezing.

“Also, measles virus can live for up to two hours on a surface or in an airspace where the infected person coughed or sneezed,” the center’s website says. “If other people breathe the contaminated air or touch the infected surface, then touch their eyes, noses, or mouths, they can become infected.”

Symptoms of measles include fever, cough, runny nose and red eyes and a red rash that usually first appears on the face and spreads to the rest of the body.

Health officials more than a decade ago declared measles eliminated in the United States because of a lack of continuous transmission of the illness. However, Disney and other theme parks draw visitors from many parts of the world, including areas where measles is endemic, the health department said.

A brrrrry Disney start to 2015