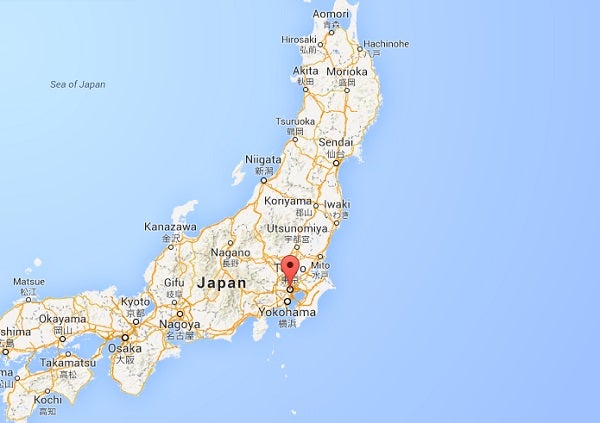 The number marked an all-time low for the fourth straight year, the health, labour and welfare ministry said, while the estimated number of people who died in 2014 totalled 1.269 million, rising for the fifth straight year.

The number of newborn babies could fall below one million in revised data that will be released later because of an anticipated margin of error of 1,000, local reports said.

A further drop in the number of children is inevitable as “the number of reproductive-age women is on the decline,” an official at the ministry said, Kyodo News reported.

Japan’s ageing population is a headache for policymakers who are faced with trying to ensure an ever-dwindling pool of workers can pay for the growing number of pensioners.

Government data released in April showed Japan’s population shrank for the third year running, with the elderly making up a quarter of the total for the first time.

The proportion of people aged 65 or over is forecast to reach nearly 40 percent of the population in 2060, the government has warned.

100 millionth Filipino is a baby girl