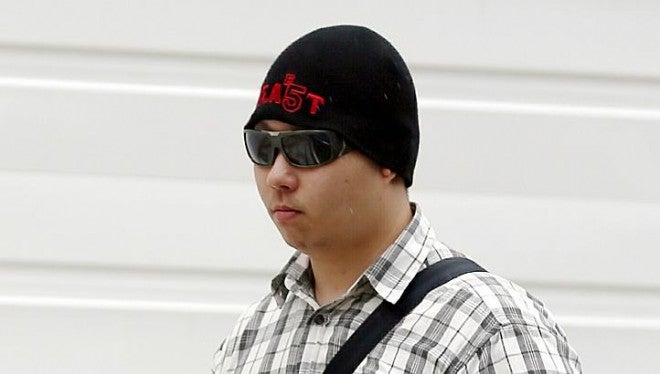 Guo Jinquan took videos of three air stewardesses but was caught when a fourth woman raised the alarm.  The Straits Times/Asia News Network

SINGAPORE — An airline guest services assistant filmed women using a toilet in Changi Airport while he was going through a “severe depressive episode” after breaking up with his girlfriend and hearing voices in his head, a court heard last Tuesday.

Guo Jinquan, 27, took videos of three air stewardesses using his phone but was caught when a fourth woman discovered him in the toilet and raised the alarm.

At least one of the women resembled his former girlfriend.

Last Tuesday, Guo pleaded guilty to two of seven charges against him, with the rest to be taken into consideration when he is sentenced next month.