House bill on mall workers’ ‘right to sit down’ filed 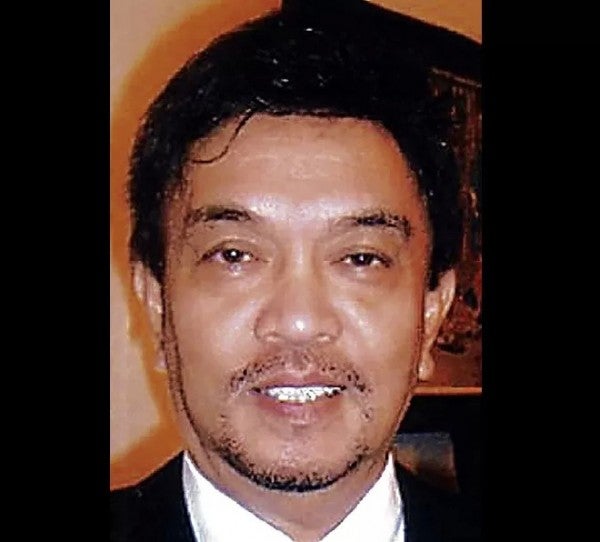 MANILA, Philippines – Good news for mall workers: Sales personnel may soon rest their weary feet and legs after hours of standing up on duty once this bill becomes a law.

House Bill 5258, titled “Right to Sit Down on the Job Act of 2014,” requires operators of shopping malls, department stores and similar establishments to allow their employees to sit down during times they are not attending to customers.

The author, OFW Party-list Representative Roy Señeres Sr., said his bill seeks to “humanize the working conditions” in malls, where sales personnel are required to “stand while on duty.”

The lawmaker said such set-up in malls treats workers like animals.

“This is not only deleterious to the health of the workers, especially women, it is also inhuman as only animals like carabaos, cows and horses can endure being on their feet even on days,” said Señeres, who is a former Ambassador and chairman of the National Labor Relations Commission.

The solon said the bill is in line with Section 11, Article II of the Constitution which reads “the State values the dignity of every human person and guarantees full respect for human rights,” as well as provisions protecting the people’s right to health and workers’ welfare and the rights of working women.

The bill does not indicate the period of time sales personnel may sit down, but it mandates the Labor Secretary to promulgate the implementing rules and regulations.

Operators of malls who prohibit their personnel from sitting would face a P50,000 fine for first offense and P100,000 for second offense, and an imprisonment of not less than two years but not exceeding three years, with closure of business establishment, for third offense.

If offense is committed by a corporation, firm, association, partnership or other entity, the officers found guilty will be penalized.

A similar bill was also filed in the Senate. Senator Nancy Binay authored the measure seeking to grant sales ladies in malls and similar establishments 15 minutes rest periods for every two hours of “uninterrupted and continuous duty.”