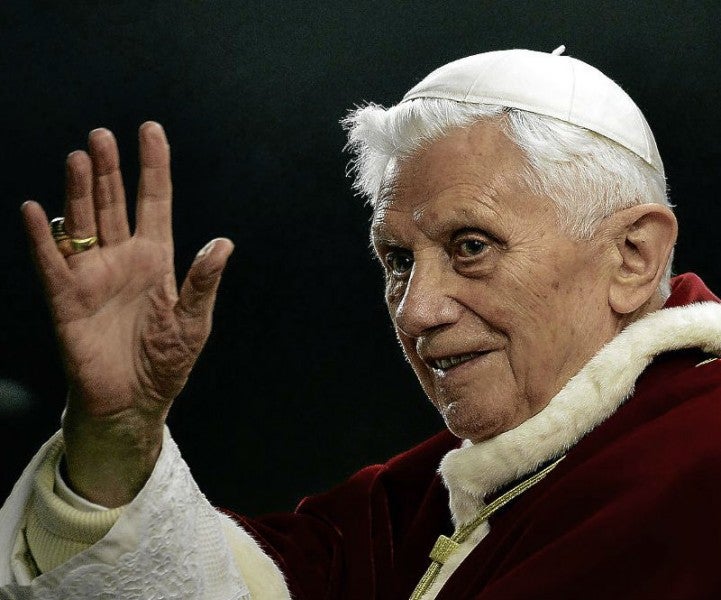 BERLIN — A German newspaper is reporting that retired Pope Benedict XVI says he would have liked to be known after his resignation as “Father Benedict” — a title that would have distinguished him more clearly from the current pontiff.

The German-born Benedict has been known as Emeritus Pope Benedict XVI since retiring last year.

The Frankfurter Allgemeine Sonntagszeitung newspaper reported Sunday that Benedict said during a recent visit he’d have preferred to be addressed as “Padre Benedetto” but was too tired to push that through.

The paper reports that Benedict, who said he’s trying to be “as quiet as possible,” now appears to be in better shape. He says he has “very good contact” with Pope Francis and it’s clear to the faithful “who the real pope is.”

Pope Benedict XVI: The diehard traditionalist who resigned his post

Ex-pope Benedict denies he was pressured to resign