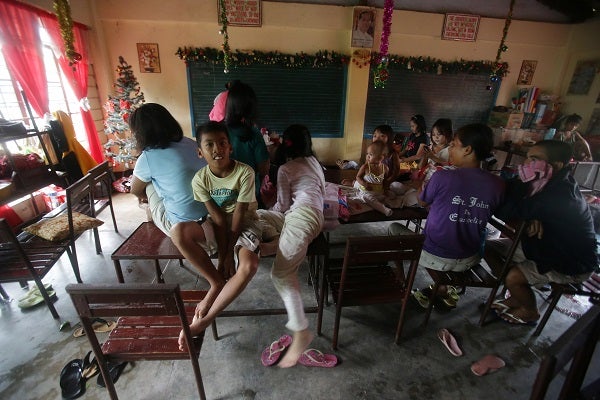 Cebu City will make its own declaration on the suspension of classes as it is an independent political entity from the province of Cebu.

Suspension of classes automatically applies to both public and private schools depending on the storm warning signal in their areas.

Class suspensions are expected to be announced regularly until Typhoon Ruby exits the Philippine Area of Responsibility on Wednesday morning, as forecast by the Philippine Atmospheric and Geophysical Services Administration.

List of cancelled flights on December 7, 2014 due to Ruby— Naia-Miaa