Obama: US will make immigration ‘more fair and just’ 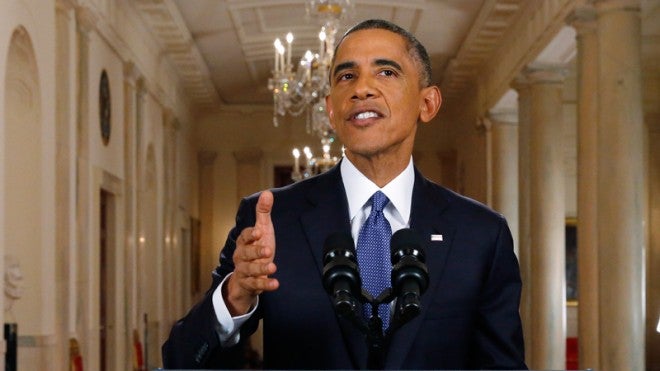 And, while he stressed migrants will not get “a free pass to American citizenship” without taking the proper steps, Obama said that “rounding up and deporting millions of people isn’t realistic.

Obama on immigration–What took him so long?