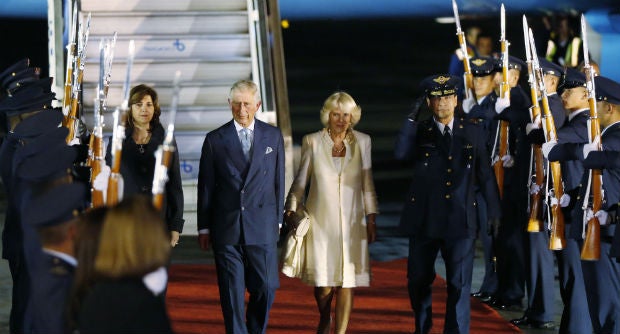 BOGOTA, Colombia — Colombians are expressing outrage over a plaque dedicated by Prince Charles during a visit to Cartagena commemorating a British assault on the port city in 1741.

The plaque unveiled Friday by the Prince of Wales and local authorities during his first visit to Colombia remembers the “valor and suffering of all those who died in combat whilst seeking to take the city” from the Spanish crown.

Well-known writers and politicians are decrying the British heir’s apparent insensitivity to losses on the Spanish side. In newspapers and social media they are calling the tribute to “pirate” Admiral Edward Vernon’s forces an embarrassment that President Juan Manuel Santos should never have allowed.