MANILA, Philippines— A militant group on Tuesday advised the Department of Energy (DOE) to use its ‘brain power’ instead of pushing for the granting emergency powers to President Benigno Aquino III to avoid the projected thinning of energy reserves in the summer of 2015. 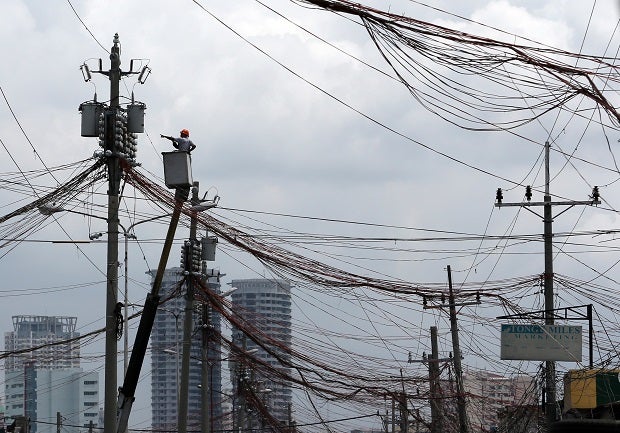 In a statement, People Opposed to unWarranted Electricity Rates (Power) said that DOE, in cooperation with other agencies, should craft an action plan which will augment the nation’s p[ower reserves next year.

“What the DOE should do now is sit down with the NGCP, ERC and various stakeholders to come up with an action plan to increase the power reserves for next year. What is needed here is brain power, not emergency powers,” said Power Convenor and former Bayan Muna Representative Teddy Casiño.

The consumer group also debunked the “much-hyped power shortage” being projected by the government, stating that it was only a deficit of 21 to 31 megawatts during the first two weeks of April. Citing an National Grid Corporation of the Philippines (NGCP) official, the group said that the deficit will translate to 30-minute, once-a-week brownout for those two weeks.

“If a shortfall in the reserve of 21 and 31 megawatts in a week is all that the government aims to fill, there is more than enough supply. Certainly there is no need to grant the President emergency powers to sign negotiated contracts worth P6-P10 billion for 300-500 megawatts, as proposed by Sec. Jericho Petilla. We are glad that the Committee [on Energy] has realized this,” Casiño said.