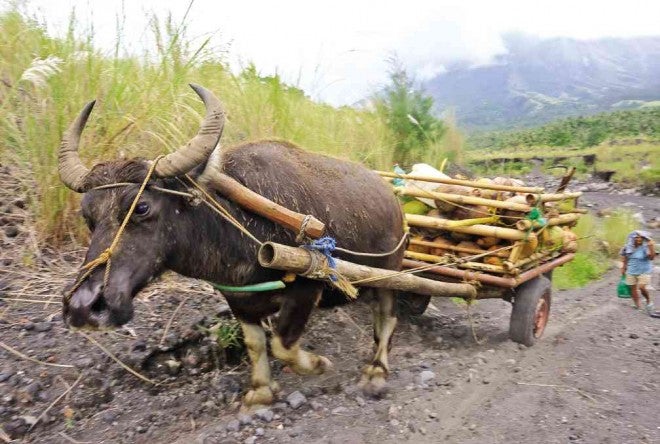 LEGAZPI CITY—The other gauge of whether Mayon Volcano is erupting soon can be found in the city’s hotels.

Regional tourism officials are linking the prolonged wait for the eruption with a decline in hotel occupancy rate in the city.

She said the occupancy rate shot up to 80 percent when Mayon’s alert status was raised to 3 on Sept. 15.

Ravanilla said because of the lull in Mayon’s activities nowadays, the occupancy rate in hotels dived to a low of 30 percent.

“Maybe they (tourists) are waiting for the big bang but there is a lull (in Mayon’s activities),” said Ravanilla.

She said she wished for a scenario similar to the December 2009 eruption when Legazpi City welcomed a daily arrival of 2,500 tourists.

“If I am a tourist having a daily dose of this kind of picture in the province, I will not dare come here,” she said.

She said two national conferences set to be held in the city have been cancelled. Albay and Legazpi City enjoyed a 66 percent growth in tourist arrivals from 2012-2013.

Ravanilla said she hoped media would not focus too much on the depressing side of the situation and let local governments do their job without exaggerating the negative side of the story.

Legazpi City Mayor Noel Rosal, in an interview, criticized media’s treatment of an impending “big bang” as “sensationalized and exaggerated.”

“We want to emphasize that we are safe in Legazpi even if Mayon Volcano erupts,” he said.