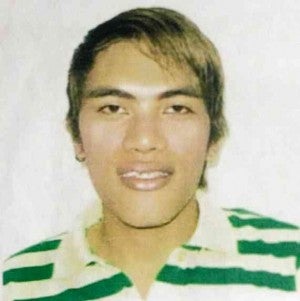 Flores was smoking outside a house when he was nabbed by authorities in a subdivision south of Manila, the reports said.

The arrest was made possible through the tip of a concerned citizen, the reports added.

The crime took place on September 19 at the height of Typhoon Mario.

The 75-year-old Sison was found dead with multiple stab wounds and head injuries, with a piece of cloth stuffed in her mouth, in the bedroom of her two-story house on Lazcano Street, Barangay Paligsahan in Quezon City.

Flores was one of the stay-out helpers in Sison’s house, meaning he went to work only during daytime.

He has since gone missing after the crime.

Police later found out Flores had been the subject of complaints for theft from his past employers in Las Piñas City and in Cavite and Laguna provinces but no formal charges were filed since he allegedly took only small items.