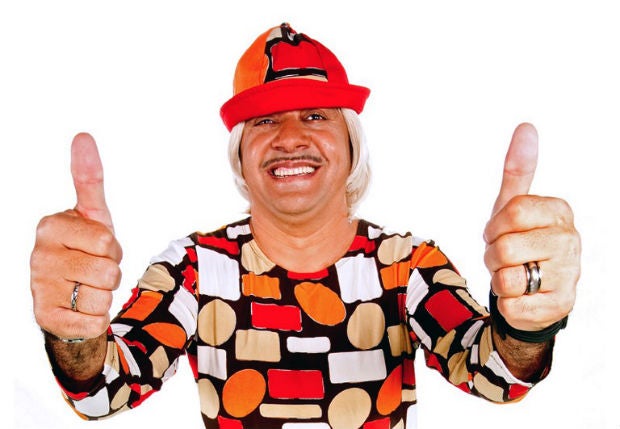 BRASÍLIA – Brazilians re-elected a clown named Tiririca (Grumpy) to Congress on Sunday with one million votes, the second-highest number of any candidate, election officials said.

Tiririca was first elected to represent Sao Paulo in 2010, winning the most votes of any candidate in the country after running on the slogan “It can’t get any worse.”

Illiterate at the time, he had to learn to write his name to start his new job.

In four years, he never spoke on the floor, but had one of the best attendance records in the lower house.

His success spawned a flood of protest and gag candidacies in Brazil, where those standing for office can register under any name they like.

Political analysts say these candidacies are the symptom of frustration with corruption scandals and political gridlock in Brazil, Latin America’s largest democracy.

The ballot for Sunday’s elections featured five Barack Obamas, three Osama Bin Ladens, a Jesus, a Wonder Woman, a Brazilian 007, a Hamburger Face, a Rambo and a Crazy Dick.

There were even five more Tiriricas running in other states.