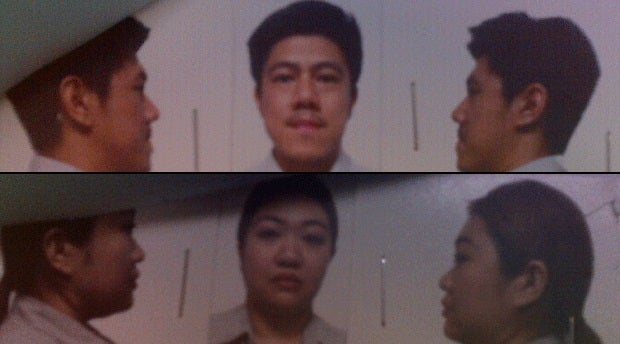 MANILA, Philippines – The Sandiganbayan Special Third Division found probable cause to hold the children of Janet Lim-Napoles on trial for graft over their alleged involvement in the pork barrel scam.

In a resolution promulgated Monday, the special division of five said Jo Christine and James Christopher Napoles are also found liable for participating in the alleged scam which their mother purportedly masterminded.

Napoles’ children had posted bail from graft ahead of the decision.

The court also found probable cause to try the following for graft:

Meanwhile, the court still found no probable cause against Napoles’ driver Fernando Ramirez since he had no signatures in any of the pork documents.

The court also said more pieces of evidence are required to pin Ramirez on the scam. “He appears to be simply a driver,” the court said.

The court had set the accused’s arraignment on October 13.

The court had deferred its decision finding probable cause against them as it asked the Ombudsman for more evidence. It had formed a special division of five to settle the decision.

Napoles had been accused of masterminding the scam of pillaging public funds to ghost projects for kickbacks using her purported bogus foundations.