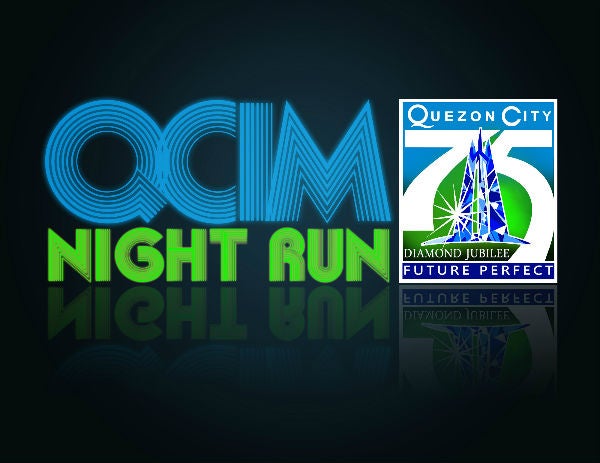 QUEZON CITY, Philippines – Around 9,000 professional and amateur runners will gather at the Quezon Memorial Circle on November 29 to participate in the much-awaited 4th Quezon City International Marathon (QCIM).

Started in 2010 by the QC local government, this year will be the first time the global marathon event will be held at night. “We’ve decided to bring it back, bigger and better by having a special category for Quezon City residents,” said Quezon City Mayor Herbert Bautista in a press conference held at Annabel’s Restaurant on Tuesday (Sept. 16).

“We decided not to pursue a full marathon because we want to encourage people to experience the event, have fun and celebrate the 75th anniversary of Quezon City,” he said. A full marathon is 42 kilometers long.

He added “the QCIM shall engage the participation of both QC and non-QC residents across ages. In the process, we hope to raise their awareness and level of involvement on urgent social concerns.”

“This year, the tried and tested public support for the QCIM will make the race an effective platform for informing people about climate change and how they can best adapt to it,” Bautista said.

“Our efforts to tackle climate change adaptation have not been in vain,” he added. In 2011, Quezon City was declared by the United Nations as one of the cities with measurable, reportable, and verifiable actions on climate change.

Quezon City is also one the signatories of the Mexico Pact, which is the Global Cities Covenant on Climate. “This covenant establishes a monitoring and verification mechanism for cities to address climate change,” Bautista said. The covenant was presented to the United Nations Framework Convention for Climate Change in Cancun, Mexico.

“Through the QCIM Night Run, we are also hoping to get more volunteers for the AIDS Society of the Philippines. The HIV epidemic is rapidly increasing with NCR as the region with the most number of cases. We need to address it the soonest,” Bautista said.

The Department of Health reported that there were 585 new HIV-positive individuals confirmed and recorded for the month of July 2014. This was 30 percent higher compared to the same period last year, the highest number of cases ever reported in a month. This puts the total number of HIV cases to 3,399 from January to July 2014 and 19,915 since 1984.

“It is my vision to further improve and be able to preserve the environmental and social landscape of the city for the future generations. Thus, the 75th Anniversary theme ‘Future Perfect,’ I believe that these two factors (Human and Environment) are key to a more sustainable Quezon City,” Bautista said. (advt)