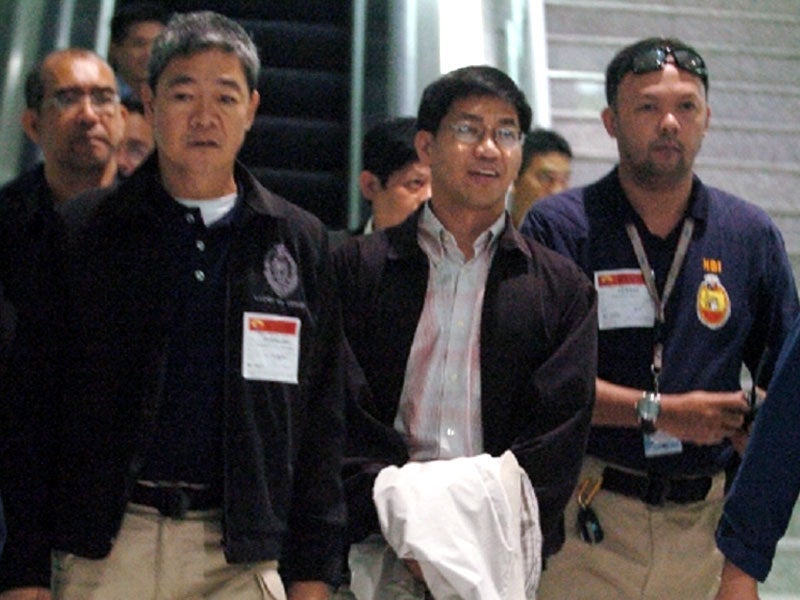 In a 49-page decision dated Aug. 29, the appeals court through Associate Justice Stephen Cruz agreed with the findings of Judge Carolina Icasiano-Sison of the the Manila Regional Trial Court Branch 18 that the lone testimony of former police officer turned witness Glen Dumlao is insufficient to prove Aquino’s involvement in the abduction and killing of Dacer and Corbito.

“This is the legal justification of the trial court in granting Aquino’s demurrer to evidence. And we agree with the trial court’s conclusion…Further analysis of the evidence presented by the prosecution would likewise yield the same findings,” the appeals court said in a.

The Manila Court granted the demurrer to evidence filed by Aquino.

It added that Dumlao is not even an eyewitness

The court added that the Manila court did not commit grave abuse of discretion in granting the demurrer to evidence filed by Aquino.

“Upon careful review of the records of the case, we hold and so rule that the prosecution has failed to overturn the presumption of innocence of respondent Aquino… and such failure on the part of the prosecution could not be remedied by a petition for certiorari.

“We find that in issuing the assailed order granting respondent Aquino’s demurrer to evidence, which is effectively a judgment of acquittal, the trial court did not exercise its discretion with grave abuse,” the decision read.

The appeals court further stated that while there is a possibility that Aquino committed the crime, there is also the possibility, based on evidence that he has not. He should be deemed to have not for failure to meet the test of moral certainty,” the CA said.

Government lawyers argued that the lower court’s decision was void for failing to state the facts and legal bases for the grant of the demurrer; and that the judge ”totally ignored” the prosecution’s evidence showing Aquino was one of the masterminds of the crime.

Aquino and Dumlao were colleagues in the defunct Presidential Anti-Organized Crime Task Force, whose head, former Sen. Panfilo Lacson, was also accused of carrying out the murders. Lacson was cleared by the CA in 2011.

DOJ studying implications of US ruling on Dacer case–De Lima