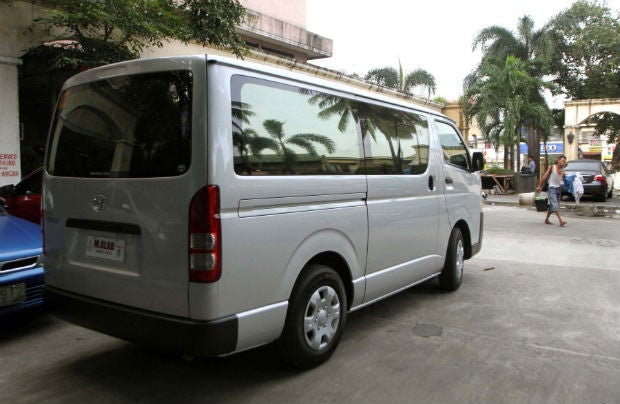 MANILA, Philippines — One of the policemen involved in the alleged abduction and robbery along Epifanio delos Santos Avenue last week underwent inquest proceedings on Tuesday, Radyo Inquirer 990 AM reported.

Police Officer 2 Jonathan Rodriguez appeared before the Mandaluyong City prosecutor’s Office where he had a face-to-face encounter with the victims, the report said.

Rodriguez was charged with brigandage or highway robbery, kidnapping and serious illegal detention.

Rodriguez is one of the nine policemen tagged in a daring abduction and robbery on Edsa last September 1.

De Vera and Rodriguez are now detained at the eastern Police District in Pasig City.