A unified vision for higher education 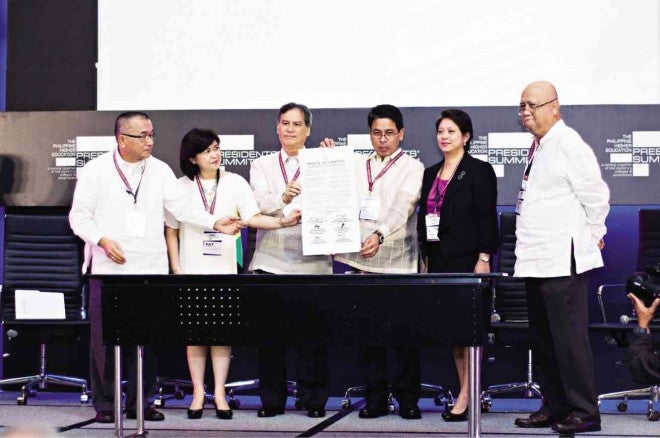 When more than 500 presidents and administrators of higher education institutions (HEIs) meet in one place and sign a declaration to work together for the improvement of the quality of higher education, that’s not just a summit. You call that a miracle.

The nationally funded colleges and universities, the locally funded ones and the privately owned and operated HEIs have their respective associations. Not only that, the sectarian private HEIs, which mean those founded and run by religious orders (the University of Santo Tomas, for example), have their own network, separate and apart from the nonsectarian HEIs (Mapua Institute of Technology is one). Then there are the major organizations that coordinate all the interests of all the little minor groupings. 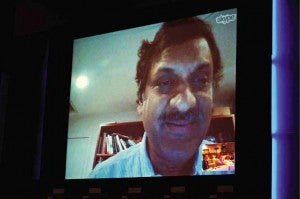 Philippine Business for Education (PBEd) president Chito Salazar said that in their dealings with colleges and universities, two observations came up.

One, they always ended up having to meet with several separate groups, even when “the concerns were many times the same.”

Two, education reform in this country is “not driven by vision but by reaction.”

To try and put an end to this tribal and visionless syndrome, PBEd organized the 2014 Philippine Higher Education Presidents’ Summit recently, in partnership with the United States Agency for International Development (USAID) mission in the Philippines.

It was not just an occasion to get together and break bread. To make it more tempting, PBEd invited US Ambassador to the Philippines Philip S. Goldberg as speaker, along with two formidable education innovators. 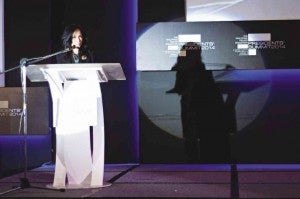 a nonprofit, online learning center developed by Harvard University and Massachusetts Institute of Technology. If access alone were the gauge for success, edX would win hands down. It has 2.7 million students worldwide, 30,000 of them from the Philippines.

From the United Kingdom came education innovator Richard Gerver, who gave an impassioned, hyperactive talk on the role of teachers in education today.

PBEd’s main purpose for convening the HEI leaders, however, was to present for endorsement an agenda for higher education that is long overdue.

The Manila Declaration on Higher Education is the result of intense discussions, also spearheaded by PBEd, among various heads of private, state and local HEIs that identifies six critical issues that need to be examined and acted upon if post-secondary schools are looking to survive and make a difference for this country in the new century.

The HEI presidents who drafted the declaration had to first set the principles to which they hoped all colleges and universities would adhere. Among these are the pursuit of truth, the pursuit of academic excellence, the production of innovative research, sustained communication and the sharing of information among HEIs, and a mission to harmonize the knowledge, skills and attributes of graduates with the needs of the other sectors of society. 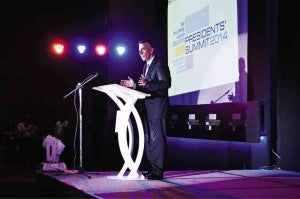 Discussions started in October last year, according to Salazar. There were 20 meetings and consultations where the declaration was drafted, revised a number of times and circulated among the school associations.

The six areas of concerns the HEIs are going to prioritize “toward the realization of an appropriate, responsive and high-quality Philippine higher education” are: Creating higher quality programs and improving faculty development, building linkages between the academe and industry, rationalizing and developing research, funding post-secondary education, governing Philippine education and supporting the K to 12 reform.

Is all this just wishful thinking? Hopefully not.  A settling of all accounts due is more like it.

(The complete text of the Manila Declaration on Higher Education appears online, www.Inquirer.net.)