The teacher is irreplaceable in cyber age and beyond | Inquirer News

The teacher is irreplaceable in cyber age and beyond 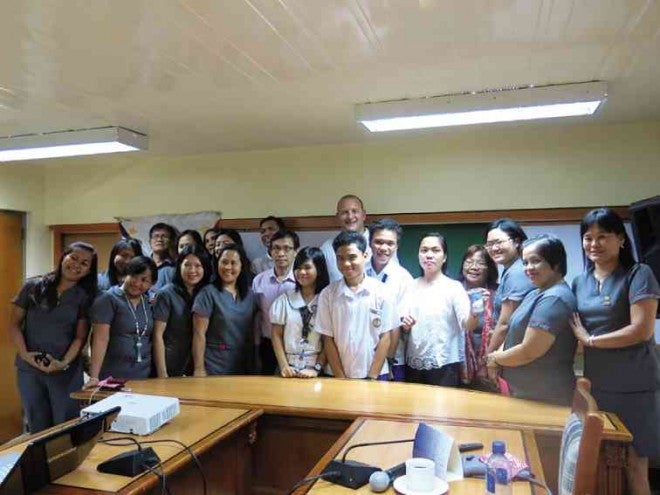 “Do you see a time when technology will replace the teacher?”

“He didn’t even blink: ‘No! Never. Education is all about the development of the human being.’”

Gerver is speaking to a group of teachers and students at Benigno “Ninoy” S. Aquino High School in Makati City at the behest of the Philippine Business for Education. He comes with hefty credentials, having been recognized by the British National Teaching Awards and the United Nations Educational, Scientific and Cultural Organization for exemplary performance as a teacher and a principal.

“The development of the human being requires human interaction. That will never change. Technology can never replace the art of teaching,” Gerver says.

The author of “Creating Tomorrow’s Schools Today” says the greatest education is based on the “art of human relationships.”

Teachers should not only be experts in discussing lessons but also in connecting with students. “Otherwise it wouldn’t be easy to transfer that knowledge to the students,” he says.

A teacher who wants to improve student performance, he says, should not focus simply on content. “You have to go back to what education is about—nurturing and developing the human mind, the human body and the human soul.”

It was by focusing on “students as human beings” that Gerver and the teachers at Grange Primary School in Long Eaton, United Kingdom, saved the school from closure. 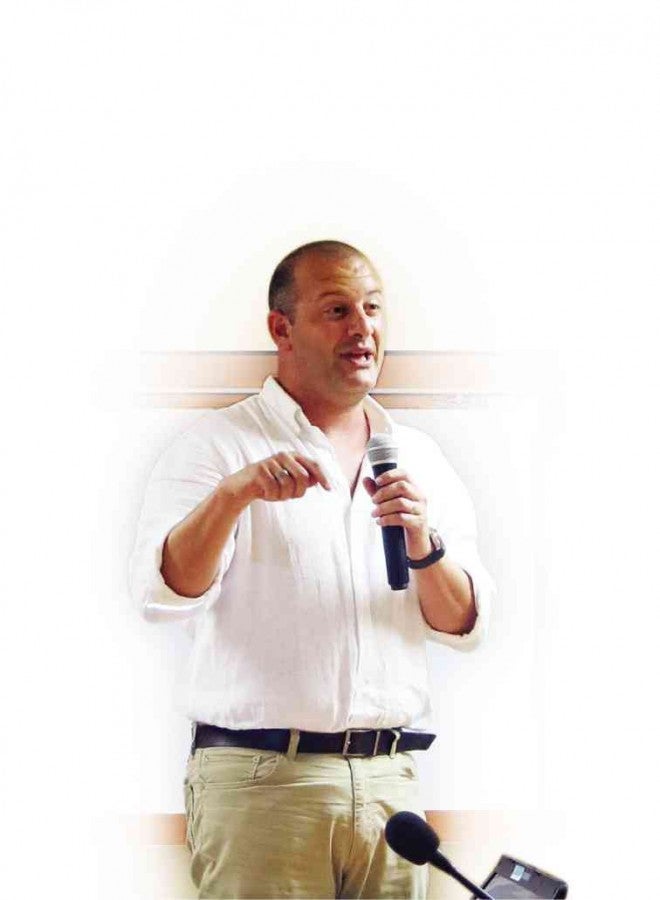 Before he took over as principal, the school had a performance rate of less than 40 percent in the national examination. Less than two years after he took over, student performance rose to above 95 percent.

When Gerver applied for the job, the government was about to close down the school because it was failing and the fastest solution was to “get rid of the teachers.” He got the job, he says “because I was the only breathing human being who wanted it.”

He was warned that what he would be facing was a disaster. But he was bent on turning Grange into “a school with a heart and soul,” one where students were active learners and teachers worked hard to make the students feel valued.

“My school had lost its heart and passion so my job was not to focus on exam results and curriculum delivery but to rediscover the reason why we were there,” he recalls.

Getting to know students

A teacher should know the students’ problems at home or in school to identify hindrances to learning and find solutions.

One of his inspirations as an educator, Gerver says, is David Drew-Smythe, his former primary teacher at Belmont School in London. With his parents going through a divorce, Gerver recalls, “I became a very nervous child who developed a stammer and wet the bed at night, which was very embarrassing for a 10-year-old boy.”

Drew-Smythe encouraged him to become an actor to overcome his speech problem and improve as a learner. In acting, says Gerver, “I gained confidence and found something that I was really good at.” So good that he would be awarded Best Business Speaker of the Year in 2011.

Gerver says his former teacher spent time getting to know him and helping him become a better learner. “It’s really important to help students find something they’re good at because it raises their level of confidence and allows them to attack the things they find difficult.”

To be able to do that, teachers have to develop a relationship with each student, he says. “They can’t do that if they spend all of the time standing in front of the class talking to the whole group.”

For Filipino public school teachers who handle more than 50 students per session, Gerver suggests dividing a class into smaller groups. He advises teachers to set up activities that will allow students to self-manage their learning. That way the teacher can go around the small groups and give individualized attention.

He encourages teachers to look beyond academic performance and bring out the best in every student.

“Every child is special. Every child has a talent,” he says. “Just because they are not academic doesn’t mean they’re not going to be remarkable.”

He talks about a former student of his named Gary who was “a lovely young boy who unfortunately had so many complex learning difficulties.”

At a charity event, then 9-year-old Gary gave all his savings for an orphanage. Gerver became concerned that the boy did not understand what he was doing. But Gary’s mother persuaded Gerver to accept the money.

“As Gary was walking up the stairs to go to bed, he turned around to me and said, ‘Mom, please let me give the money to charity because I will never enjoy riding that bicycle knowing where the money could have gone,’” she told Gerver. The boy had been saving money for more than a year for a new bicycle.

“I have never met an adult who was that selfless, let alone a child,” he said.

In 2010, teacher and student met again. Gary had become the owner of a physical fitness facility for people with disabilities and, every December, had been flying to West Africa to give physical fitness education to a community there.

“Gary didn’t pass exams and wasn’t academically clever,” says Gerver, “but I would argue he is one of the most remarkable human beings you will ever meet. He is entrepreneurial, he is a problem solver and he is unbelievably resilient because he would never give up. Most important, he has a deep sense of doing things for other people.”

Gerver says it is a teacher’s responsibility to spot children like Gary and develop and nurture their talents.

“At its heart, education should be about the singular passion of preparing our children for the challenges of the world and their future,” he says.