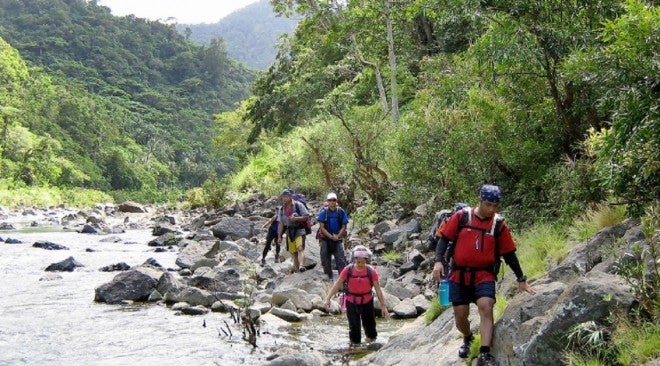 LUCENA CITY—Renewed fighting between government forces and New People’s Army rebels in Sierra Madre in northern Quezon province has taken as casualty the livelihood of members of the Agta tribe, who call the mountain range home.

Agta chieftain Ramcy Astoveza said tribesmen became afraid to go deep into the mountain to gather rattan, honeybee and other forest products out of fear for their safety after two clashes between Army soldiers and communist guerrillas last month.

“The whole tribe is getting hungry. Most of the children are getting sick,” Astoveza said in a recent phone interview.

He described the situation as “volatile.”

The tribe was unable to observe on Aug. 4 their traditional annual gathering in Tulaog, a place deep in Sierra Madre sacred to the Agta.