Nancy Binay: We’re dark-skinned and they still want to roast us 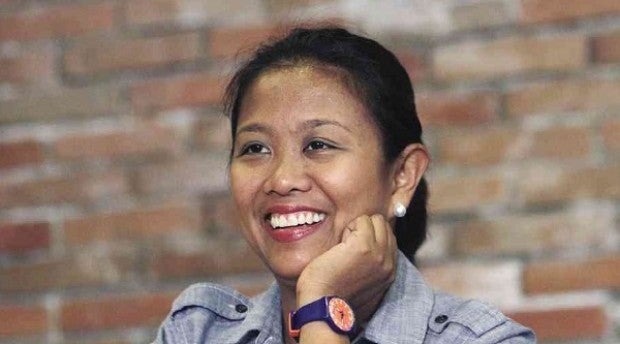 MANILA, Philippines—”Are we not roasted yet?” Senator Nancy Binay asked in jest amid graft allegations against her family.

And when the Senate blue ribbon committee investigated the issue last Wednesday, the senator felt that her brother, who faced the inquiry, was put on the spot and grilled by her colleagues.

“Iyon  nga ho ang ikinahihinanakit ko e. Alam  naman na nilang maitim na kami e gusto pa nila kaming tustahin (That’s what I’m complaining. They already know that we are dark-skinned and yet they still want to roast us),” Senator Binay said over DWIZ on Friday when asked about the ongoing investigation being conducted by the Senate on the alleged overpriced Makati City Hall 2.

“Bakit ho? Hindi ho ba kami natusta? (Why? Are we not roasted yet?)” she asked, apparently referring to her family’s complexion.

The senator expressed fear that the Senate’s decision to investigate a local issue like the case in Makati would further erode the image of the chamber.

But Senator Binay said she already anticipated that after she won in the 2013 elections, she would face another battle as everyone’s eyes would be focused on the 2016 presidential elections.

Her father has publicly announced his intention to run for president in 2016.