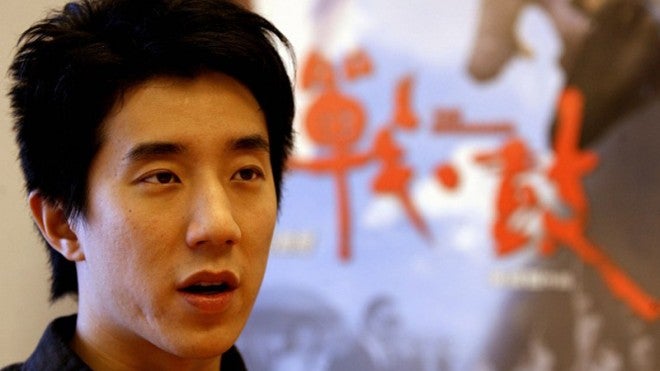 BEIJING – Police in Beijing have detained the son of Hong Kong actor Jackie Chan, apparently in connection with a drugs case, local media reported on Monday.

Jaycee Chan, who like his father has worked as an actor and singer, was detained last week alongside a Taiwanese pop star known as Kai Ko, the Beijing Times daily reported.

Ko was held on charges of “taking drugs”, the paper said, adding that Chan, 31, had been detained at the same time. It did not give further details.

The report comes as China conducts one of its periodic crackdowns on illegal drug use, which this year has included the arrest of at least nine locally-known celebrities, according to state-run media.

Individuals placed under criminal detention in China can be held in custody for a maximum of 37 days, after which they should be charged by prosecutors or released.

Those found guilty of dealing or trafficking in illegal substances can face life in jail or execution.

Others can face forced “treatment” in government-run drug rehabilitation centers.

Jackie Chan has a high profile in China, where he has taken part in government meetings and often appears on state-run TV.

Chinese courts handled more than 43,000 drug-related cases from January-May this year, an increase of about 30 percent over the same period in 2013, state-broadcaster CCTV reported.