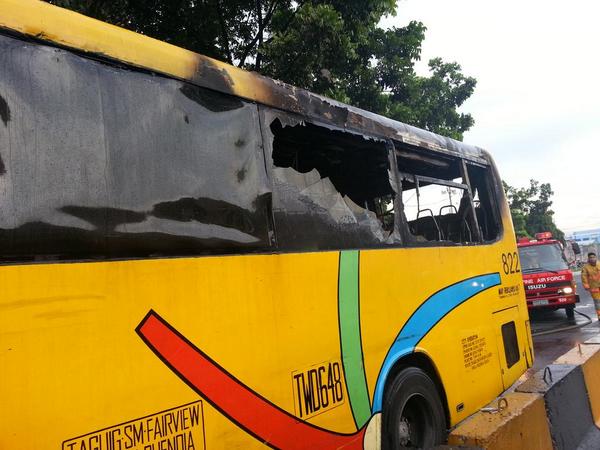 MANILA, Philippines–A commercial building behind St. Paul College of Manila in Malate is being razed by fire on Tuesday morning.

Media reports said that the fire which has hit a commercial area on the corner of Singalong and Pedro Gil streets has reached second alarm as of posting time.

Earlier Tuesday, a portion of a passenger bus also caught fire while traversing the southbound lane of South Luzon Expressway (SLEx) near the toll gate in Nichols, Pasay City.

No one was reported injured on both incidents.