Home births may be allowed in QC on certain conditions 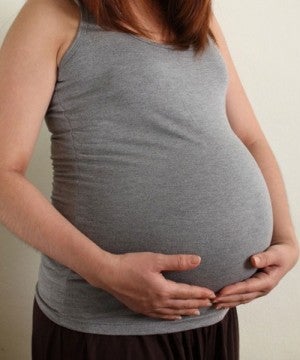 MANILA, Philippines — Pregnant women may soon be allowed to give birth at home in Quezon City, but there’s a long list of requirements.

The author of a city ordinance banning home birth has sought to amend the measure by allowing the Quezon City Health Department to issue permits allowing mothers to deliver at home.

The proposed measure of Councilor Jessica Castelo Daza, a medical doctor, states that home births are not illegal per se but the risks could be lessened through proper arrangement of home deliveries.

The draft ordinance filed on Tuesday, states that a pregnant woman who wants to deliver at home must submit the following to the city health department not later than two months from the expected date of delivery:

In 2012, Ordinance No. 2171 was passed in line with the Department of Health’s policy promoting facility-based deliveries assisted by professional birth attendants.

Daza said the main concern of the ordinance was to lessen the risk of maternal or fetal deaths brought about by unplanned deliveries, lack of sufficient prenatal checkup and deliveries attended by unskilled and unqualified birth attendants.

The women’s group Gabriela had opposed the DOH policy and the local government’s banning of home birth as the urban poor could not afford birthing clinics.

QC hospitals may soon be required to register all births