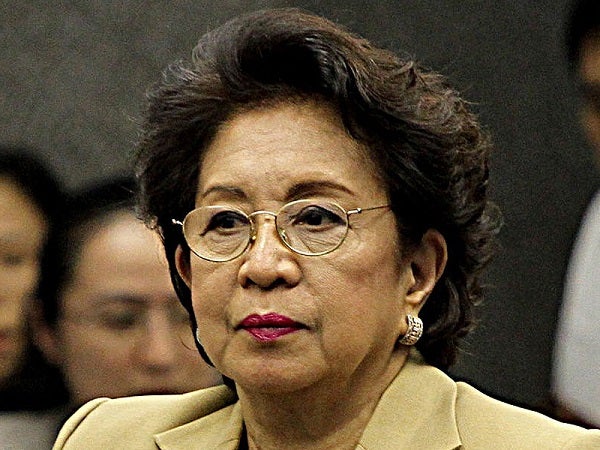 MANILA, Philippines — The Ombudsman will investigate budget realignments made by the Aquino administration under the so-called Disbursement Acceleration Program.

Ombudsman Conchita Carpio-Morales in a statement issued on Wednesday said she would create a panel of field investigators “to look into the DAP transactions to see if any crime or offense has been committed by involved public officials.”

“In light of the Supreme Court’s decision on the DAP case, we are initiating an investigation into the matter,” Morales said, invoking the Ombudsman’s power to initiate an investigation on its own even without any formal complaint.

Morales also cited the Ombudsman’s power to investigate any serious misconduct in office allegedly committed by impeachable officers, for filing a verified complaint for impeachment.

Under Republic Act (RA) No. 6770 (Ombudsman Act of 1989), the Ombudsman may, motu proprio (on its own) or even without a lodged complaint, initiate an investigation “any act or omission of any public officer or employee, office or agency, when such act or omission appears to be illegal, unjust, improper or inefficient.”

The law also grants the Ombudsman the power to investigate any serious misconduct in office allegedly committed by impeachable officers, but only for filing a verified complaint for impeachment, if warranted.

The Ombudsman’s order came a day after the Supreme Court declared as unconstitutional the following acts:

2.   The cross-border transfers of the savings of the Executive to augment the appropriations of other offices outside the Executive;

3.   The funding of projects, activities and programs that were not covered by any appropriation in the GAA;

4.   The use of unprogrammed funds despite the absence of a certification by the National Treasurer that the revenue collections exceeded the revenue targets for non-compliance with the conditions provided in the relevant GAA.