Valenzuela kids ‘frustrated readers’ no more, thanks to summer camp 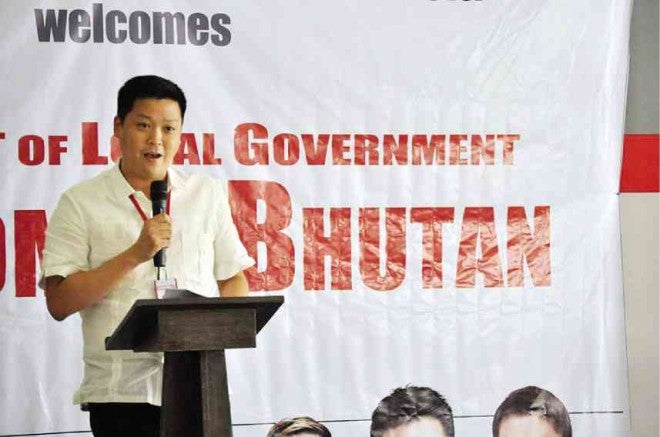 MANILA, Philippines–From being slow and hesitant in front of a printed page, over 13,000 pupils in Valenzuela City are now confident of their reading skills after going through intensive, month-long remedial classes organized by the local government.

The improvements were reflected in the result of tests given to public school pupils who attended the Valenzuela Summer Reading Camp, which was held over four weeks in May in all public elementary schools across the city, ahead of the opening of the new academic year.

The remedial classes were organized by City Hall and the local office of the Department of Education (DepEd) to sharpen the students’ reading skills and help them better understand their lessons, with the goal of improving the city’s performance in benchmark exams such as the National Achievement Test (NAT).

The pilot run of the program involved giving reading lessons to 18,376 Grade 3 and Grade 6 pupils identified by the DepEd’s Philippine Informal Reading Inventory tests as “frustrated readers” and “nonreaders.”

A total of 15,546 students completed the camp. After the final exams, the DepEd Valenzuela Division reported that 41 percent, or 6,448 students, could now be considered independent readers, or those requiring no assistance.

Another 42 percent, or 6,591 pupils, qualified as instructional readers, or those who still need guidance from a teacher.

However, after the camp, 16 percent, or 2,470 students, were still regarded as frustrated readers or those who withdraw and refuse to read because they struggle with even the simplest English words.

At least one pupil remained a nonreader—one who could not recognize written words and doesn’t know how to pronounce them—despite the month-long intervention.

The city government project was aimed at turning the participating students into instructional readers at the very least. Offered free of charge, the camp involved holding four-hour classes filled with reading, listening, comprehension and speaking drills.

The curriculum was adopted by the Valenzuela City government on a city-wide scale from the original curriculum developed by Synergia Foundation.

The city government said it would make sure that the students would continue to receive reading lessons throughout the school year.