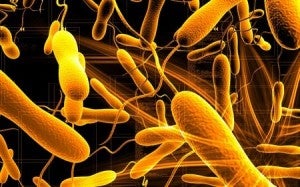 KIDAPAWAN, Philippines – Laboratory tests have confirmed that cholera caused the deaths of eight people and sent hundreds to the hospital in Alamada town in North Cotabato.

The town is home to one of the province’s tourist destinations – the Asik-Asik waterfalls.

Health workers were still determining, as of Saturday, where and how the victims got cholera, Rabaya said.

Vice mayor Samuel Alim said most affected residents were surprised it happened in their community since they have been drinking water from springs for years.

Following the outbreak, the emerging tourist destination, the curtain-like Asik-Asik falls in Barangay (village) Dado was closed to the public.

Rabaya said residents of Alamada, even in non-affected villages, were told to avoid taking drinking water from springs.

Posada said villagers were told to boil all drinking water.