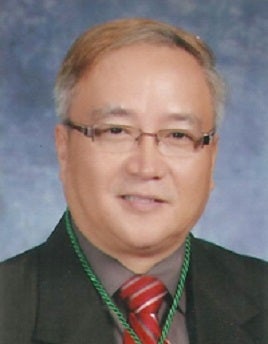 MANILA, Philippines—Outgoing Philippine Medical Association (PMA) President Dr. Leo Olarte has asked the Department of Justice (DOJ) to dismiss the tax evasion complaint filed against him by the Bureau of Internal Revenue (BIR).

In his counter-affidavit, Olarte accused the BIR of dereliction of duty for its failure to send him notices and letters informing him about the need to reconcile receipts and correct the amount of taxes he had paid.

Olarte has been slapped with a tax evasion complaint for willful attempt to evade payment of income tax and value added tax and for several  counts of deliberate failure to file his annual Income Tax Returns for 2006 to 2012.

Despite the said income, the BIR said Olarte, who is not only a doctor but is also a lawyer, failed to file his ITRs and VAT returns, and, consequently failed to pay the taxes for the said period.

But Olarte said the BIR did not even conduct a formal investigation to support its claim of fraud.

Olarte believes that the complaint against him was filed out of “spite and ill will by BIR’s CIR (Commissioner of Internal Revenue Kim Henares) due his opposition to the BIR’s shame and smear campaign.

Earlier, Olarte as PMA president, criticized the BIR for its advertisement portraying doctors as tax cheats.

He called on the BIR to apologize over the print ad, saying it depicted them as rich tax evaders when the truth is many doctors, especially those working in government hospitals, are earning just P15,000 to P20,000 a month.