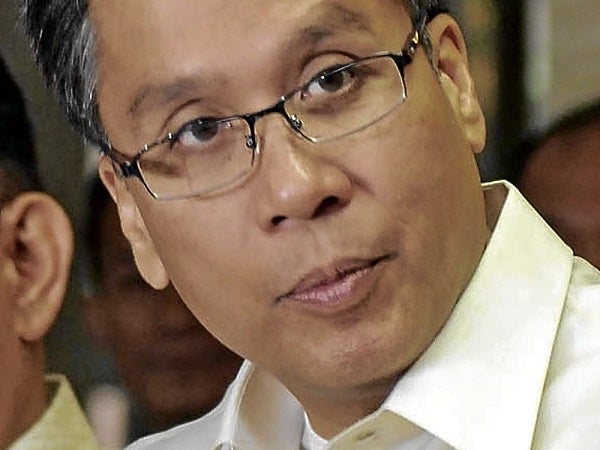 In an official statement by the Wack Wack Golf and Country Club sent to INQUIRER.net, it said Roxas, a proprietary member, was suspended for “violations of club rules and regulations.”

Roxas purportedly shouted at the employees and cussed at them after requiring him to pay a P5,100 green fee for his guest.

But Roxas denied the allegations in reports after the incident, saying he got upset and played down rumors that he swore at the Wack Wack employees.

“The sanction imposed on Mr. Roxas is consistent with actions taken by the club to uphold its policies and to maintain good order at all times for the enjoyment of the club by its members and their dependents and guests,” Wack Wack said.

“Wack Wack Golf and Country Club is a private club. It is a basic and time-honored policy of the club to protect its privacy and that of its members,” it added.

“It is therefore our desire that with this statement and the action taken on this incidents, we shall now consider this matter closed and move on. Thank you,” the management said.

The Department of Interior and Local Government (DILG) secretary said he has been playing golf at Wack Wack since he was eight years old.

Roxas is currently in Nueva Ecija where he is inspecting disaster recovery project sites there.

Roxas has yet to issue an official statement.