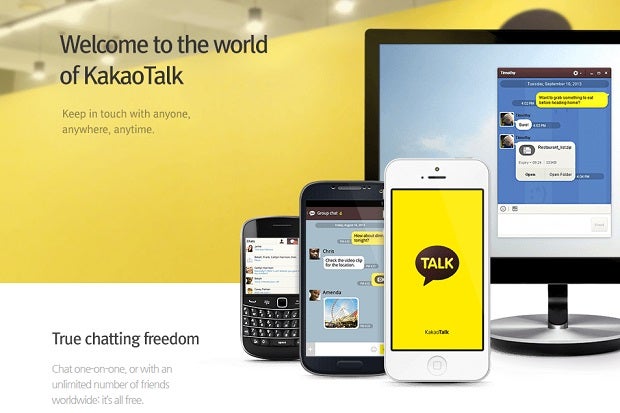 SEOUL – Prosecutors probing South Korea’s ferry disaster have turned to a popular mobile chat service to reconstruct the final moments of hundreds feared to have perished on board the sinking ship.

Survivors said crew members instructed them to stay put while the ship continued to list dramatically, delaying an evacuation operation that could have saved many lives.

As the probe focuses on the crew’s actions and when – if at all – they issued the evacuation order, investigators have collected a vast trove of chat records from popular app Kakao Talk to trace the final moments on board the sinking ship.

“We are seeking to use the Kakao Talk conversations the people onboard exchanged during the time of the accident for our investigation,” one unnamed prosecutor told reporters.

Prosecutors have also collected phone records from all crew members.

Heartbreaking messages from passengers, detailing their frantic last minutes on the ship, have been published in the South Korean media in the days since the disaster.

“Dad, don’t worry. I’m wearing a life vest and am with other girls. We’re inside the ship, still in the hallway,” one girl messaged to her father.

When her distraught father wrote back urging her to leave, she wrote in her last message: “Dad, I can’t. The ship is too tilted. The hallway is crowded with so many people.”

South Korea is one of the world’s most wired countries, with 37 million owning a smartphone out of a population of 50 million.

A Kakao Talk spokeswoman said the firm was not authorized to comment on ongoing investigations.