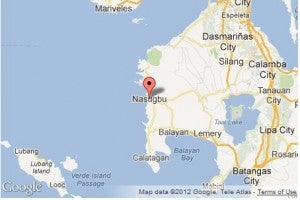 MANILA, Philippines—Sixteen workers inside a Batangas sugar cane factory were injured after a toxic chemical was poured accidentally into the water system that burned their skin.

As of posting time, nine were discharged from the Western Medical Center in Balayan municipality.

The police report said a certain Mario Dela Cuesta controlled two cylinders in the system, one containing water while the other, caustic soda used for cleaning.

Torres said the workers were cleaning the interior of the steam pipe, where water sprinklers were continuously open.

While all the victims were inside the pipe, the water sprinklers suddenly showered the workers with caustic soda that burned their skins.

Police added that Dela Cuesta may have accidentally turned on the valve containing the toxic liquid.