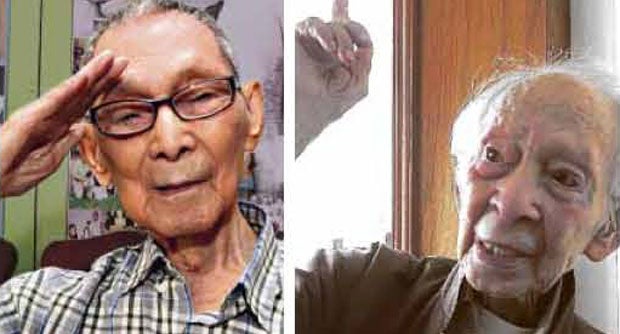 MANILA, Philippines—A veteran is one who rendered military service in a country’s land, sea or air force, and is categorized as serving either during or after World War II.

Post-World War II veterans are those who rendered military service in the Armed Forces of the Philippines and have been honorably discharged or separated from service after at least 20 years of total cumulative active service, pursuant to Republic Act No. 9496 enacted in 2006.

Also included are AFP personnel who were separated from service due to death or disability while in active service, and those who died in the line of duty.

Veterans and their dependents enjoy pensions and other benefits as part of the government’s socioeconomic aid in recognition of their role in defending the country’s sovereignty.

Benefits include a monthly pension, a death or disability pension, hospitalization and educational benefits, burial assistance and total administrative disability.

PVAO data also showed that a total of 133,784 pensioners (veterans and their surviving spouses) receive a monthly P5,000 old-age pension, while 13,489 benefactors receive P1,700 worth of total administrative disability pension every month.

The PVAO, which operates under the Department of National Defense, is mandated to administer veteran benefits after assuming the functions of the defunct Philippine Veterans Administration, the Veterans Claims Settlement Staff and the Assistance Center for Ex-Servicemen.—Rafael L. Antonio, Inquirer Research