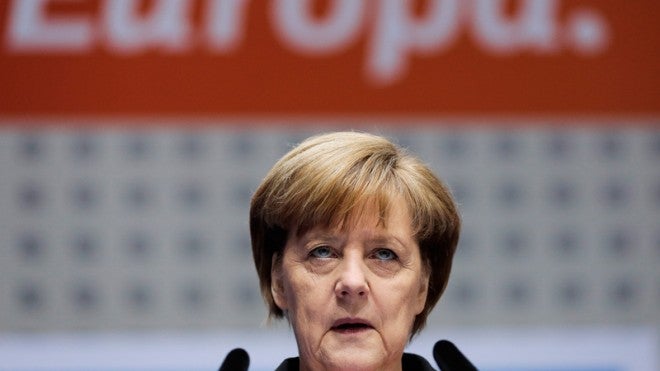 BERLIN  — Germany’s Cabinet has approved legislation under which immigrants’ children will no longer be forced to choose between German nationality and that of their parents.

Until now, German-born children of immigrants had to pick one nationality between ages 18 and 23 — a rule largely affecting Germany’s Turkish community. Chancellor Angela Merkel’s new center-left coalition partners insisted on dropping the requirement as part of their price for entering the government.

Legislation approved by Merkel’s Cabinet Tuesday, which requires parliamentary approval, foresees allowing people who were born and grew up in Germany to keep two passports.

The coalition agreed that the new rule will apply to people who have lived in Germany for at least eight years by age 21, spent six years at school, or completed school or vocational training there.