Gov’t open to discuss constitutionality of Bangsamoro pact with Santiago 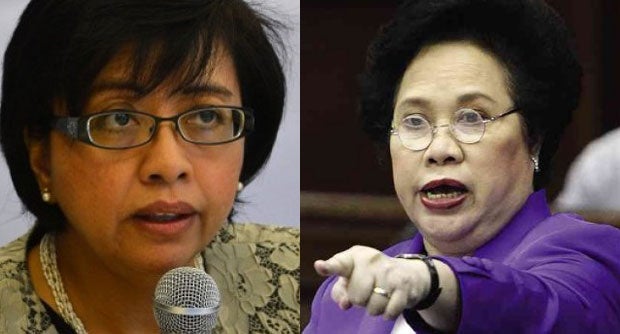 Santiago said  the agreement violated the principle of  “constitutional supremacy.”

Malacañang, however, said, it is open to a discussion with the senator.

(It will be good for them to have exchange of ideas because the government is always open  to explain the contents of the agreement.)

Valte mentioned that even before the agreement was signed, the governement peace panel has consulted civil society groups, members of the academe and to legislators to let them look into the content of the peace agreement.

She said Malacañang hopes that the Supreme Court would uphold the legality of the peace agreement despite questions regarding its legality.