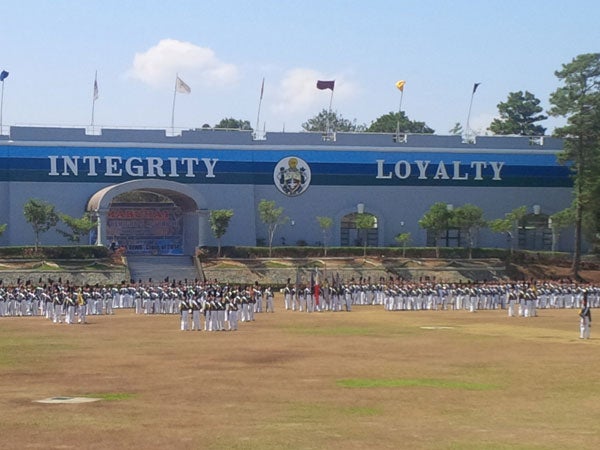 The Presidential Security Group (PSG) has imposed strict security for visitors and media.