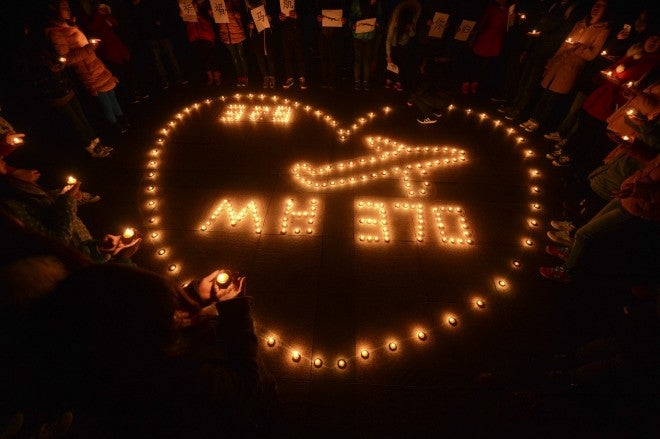 KUALA LUMPUR, Malaysia — A Malaysian government official says investigators have concluded that one of the pilots or someone else with flying experience hijacked the missing Malaysia Airlines jet.

The official, who is involved in the investigation, says no motive has been established, and it is not yet clear where the plane was taken. The official spoke on condition of anonymity because he was not authorized to brief the media.

The official said that hijacking was no longer a theory. “It is conclusive.”

The Boeing 777’s communication with the ground was severed under one hour into a flight March 8 from Kuala Lumpur to Beijing. Malaysian officials have said radar data suggest it may have turned back and crossed back over the Malaysian peninsula westward, after setting out toward the Chinese capital.

Missing plane flew back over Malaysia